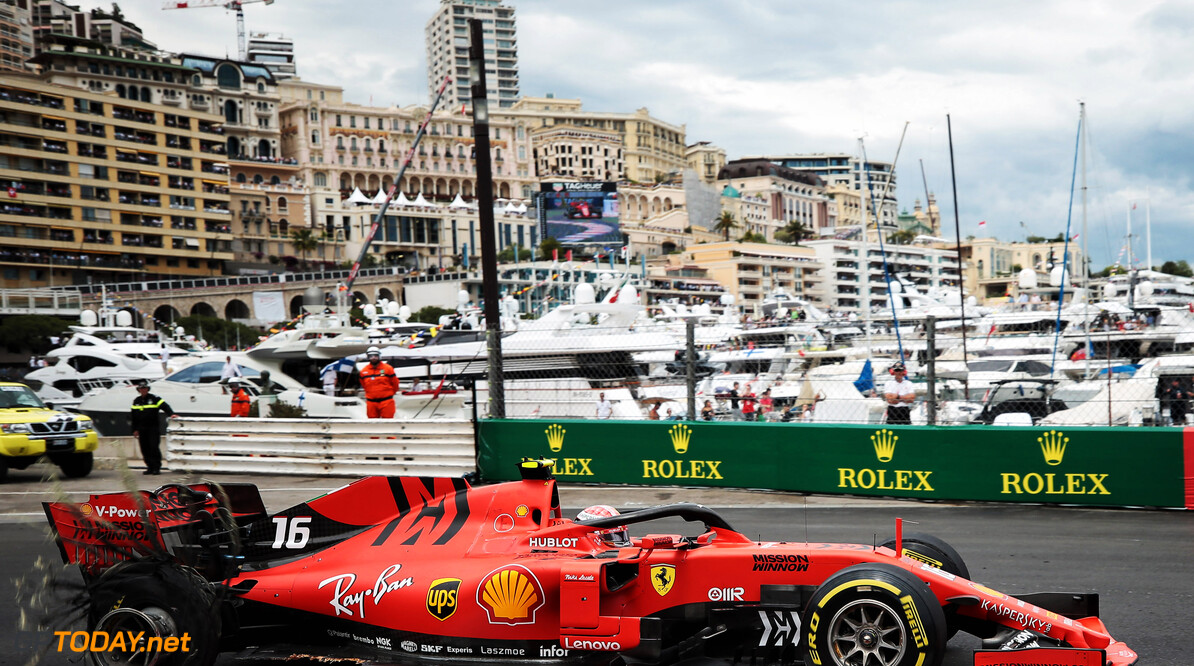 Ross Brawn believes Charles Leclerc went too far and paid a high price in his bid to recover from a disastrous qualifying session in Monaco.

Leclerc dropped out in Q1 on Saturday after Ferrari believed he was safe from the elimination zone. The 21-year-old started from P15 and made a number of early race overtakes.

However, when he attempted to make his way past Nico Hulkenberg at Rascasse, Leclerc clipped the barrier which delivered him a puncture along with severe floor damage.

"Charles went too far and paid a high price for his impetuousness,” said Brawn.

“His reaction was understandable, however. It’s his home race and his first attempt at it with a front-running team. It was supposed to be a special moment but it ended only in disappointment."

The damage ultimately saw Leclerc retire from the Grand Prix, while teammate Sebastian Vettel went on to take P2.

Mercedes and Red Bull both quicker than Ferrari

The result from Vettel marks Ferrari's best of the year, but Brawn is confident that both Mercedes and Red Bull had a faster car than the Scuderia outfit in Monaco.

“It was a difficult weekend for Ferrari, although it ended with their best result of the year,” said Brawn.

“Vettel’s second place came at the end of a race in which he didn’t play a key role, sitting behind Verstappen throughout but unable to really worry the Dutchman.

“It reflected a weekend during which the Scuderia was the third strongest team. That was predictable given what we saw in Barcelona, where the car struggled, especially in the third sector of that track.

"The season seems to be getting away from the Maranello team, but it’s not the time to give up and it must learn from its mistakes if it wants to move forward.”