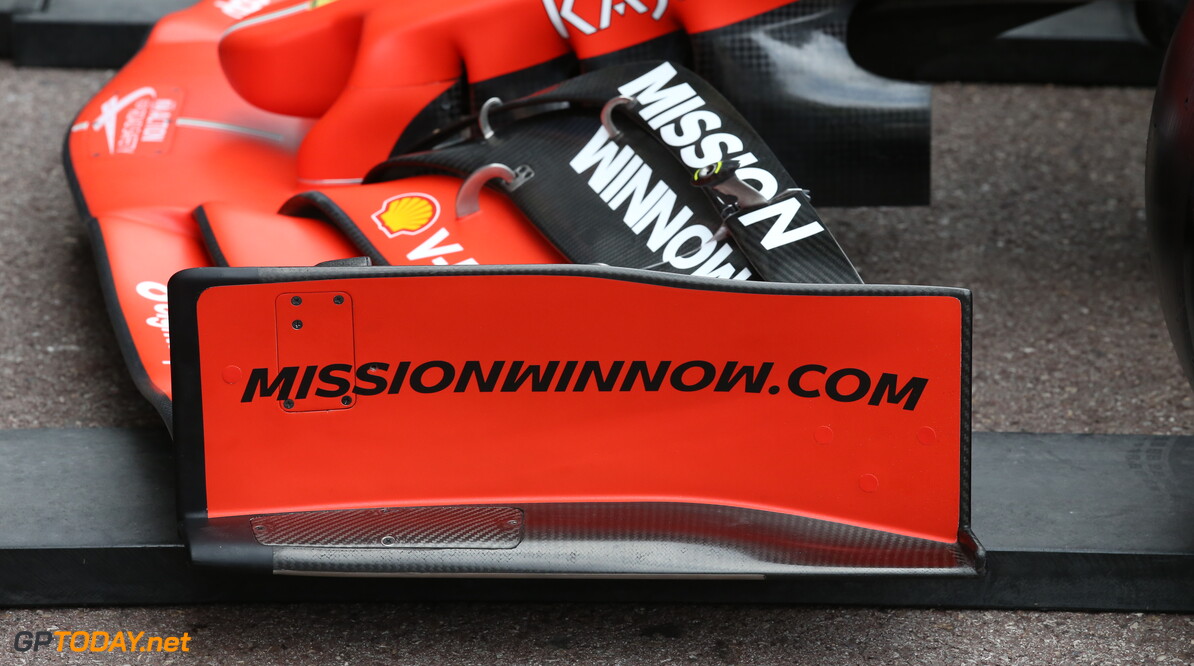 Ferrari has confirmed that it will remove its Mission Winnow branding from the SF90 at the upcoming races in Canada and France.

At the season-opening Australian Grand Prix, the Mission Winnow logos and name disappeared from the Ferrari car, as the Australian health department investigated the motives around the sponsor.

Misson Winnow is an initiative launched by Philip Morris International, and it sparked immediate suspicion when the new livery was launched last year in Japan, as questions were raised on whether or not it breached laws banning tobacco advertising.

Ferrari therefore opted to remove any Mission Winnow logos heading into the next two races, while 'Mission Winnow' was also removed from its team name.

The '90 years' branding that appeared in Australia will be back for the next two races, as Ferrari celebrates its anniversary.

The chassis name pays homage to the company's anniversary. Ferrari is yet to win a race in 2019, having bagged its best result of the year last time out in Monaco. 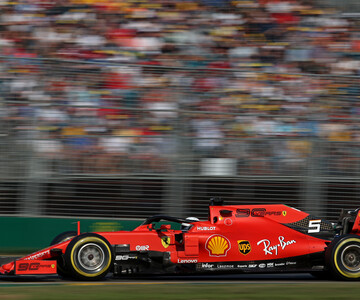