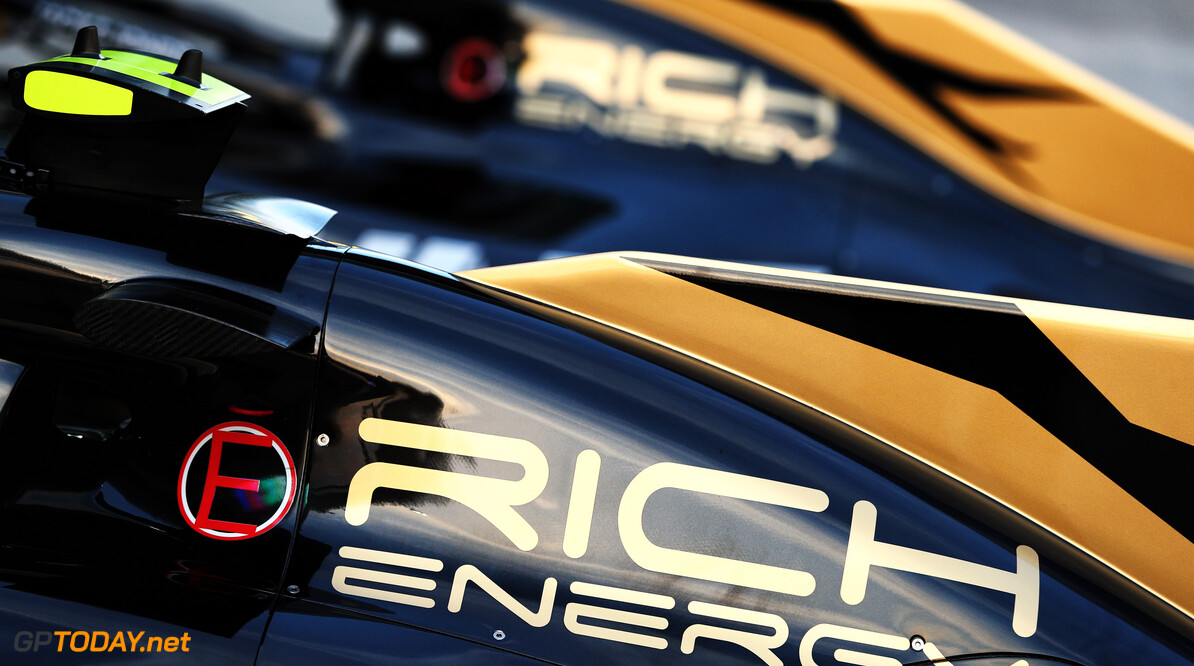 Haas' title sponsor Rich Energy has lost a court battle over its logo, as it was deemed to have copied it from a bicycle company.

Rich Energy's logo features the outline of a stag head, which is featured on the Haas VF-19 car this season.

Whyte, the bicycle company in question, took up legal action after it believed Rich Energy had copied the logo for its own commercial use.

Rich Energy may now be forced to seek an alternative logo going forward, which could slightly impact the livery of the Haas F1 car.

Whyte sued Rich Energy in February of this year, prior to the start of the 2019 F1 season. 2019 marks Rich Energy's first year as Haas' title sponsor.

Judge Melissa Clark stated in her ruling that Rich Energy CEO William Storey and the graphic design company StaxoWeb Ltd had misled the court, and that their evidence was "manufactured".

She noted: "I am satisfied that some of MrStorey’s evidence was incorrect or misleading and that he was involved in the manufacture of documents during the course of litigation to provide additional support for the Defendants’ case.

"I do not accept either Mr Storey or Mr Kelly as credible or reliable witnesses and I treat all of their evidence with a high degree of caution.

"I am satisfied on the balance of probabilities that both Mr Kelly and Mr Storey have lied about not being familiar with C’s Device [Whyte’s logo].

"I find it more likely than not that they were familiar with it, and that they directly and knowingly copied C’s Device in designing D1’s Device [Rich Energy’s logo]."