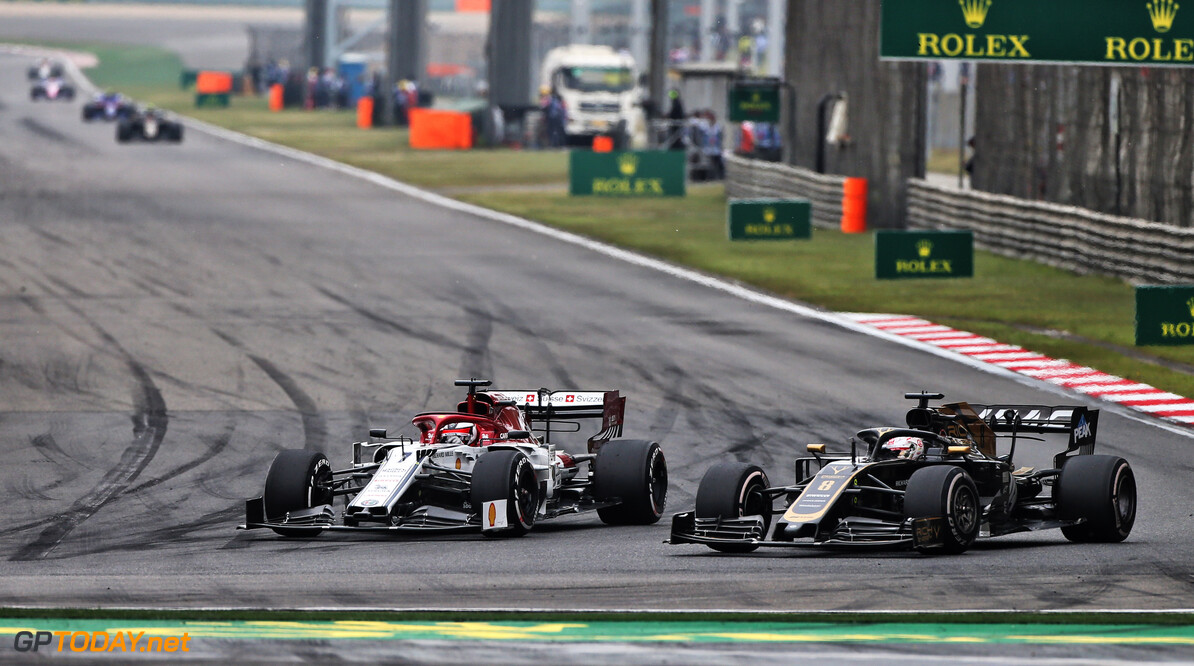 Alfa Romeo and Haas will not be fitted with the upgraded power unit that Ferrari has brought to the Spanish Grand Prix this weekend.

Ferrari confirmed earlier this week that it would be taking the new unit to Spain ahead of schedule, as it was originally meant to be introduced in Canada next month.

Alfa Romeo and Haas are the two other outfits on the grid that run Ferrari units, however this weekend it will stay with the original spec.

"At the moment, I think it's planned that we take the engine at either Monte Carlo or Canada," said Haas team principal Guenther Steiner.

Steiner added that Haas didn't have the option to run the engine at this weekend's event.

When questioned on if it makes sense to introduce the engine at Monaco at a track that has little dependence on engine power, Steiner said: "You can do it so many ways, you always find the pros and the cons. At some stage, you need to do it.

"The good thing is, if you do it in Monte Carlo, you can run it for a race so you know for Canada what you've got. If you can manage mileage, that's the most important thing, so they [Ferrari] can do it for us."

Steiner also confirmed that Haas is running a different spec of fuel compared to Ferrari, but that it is still supplied by Shell.