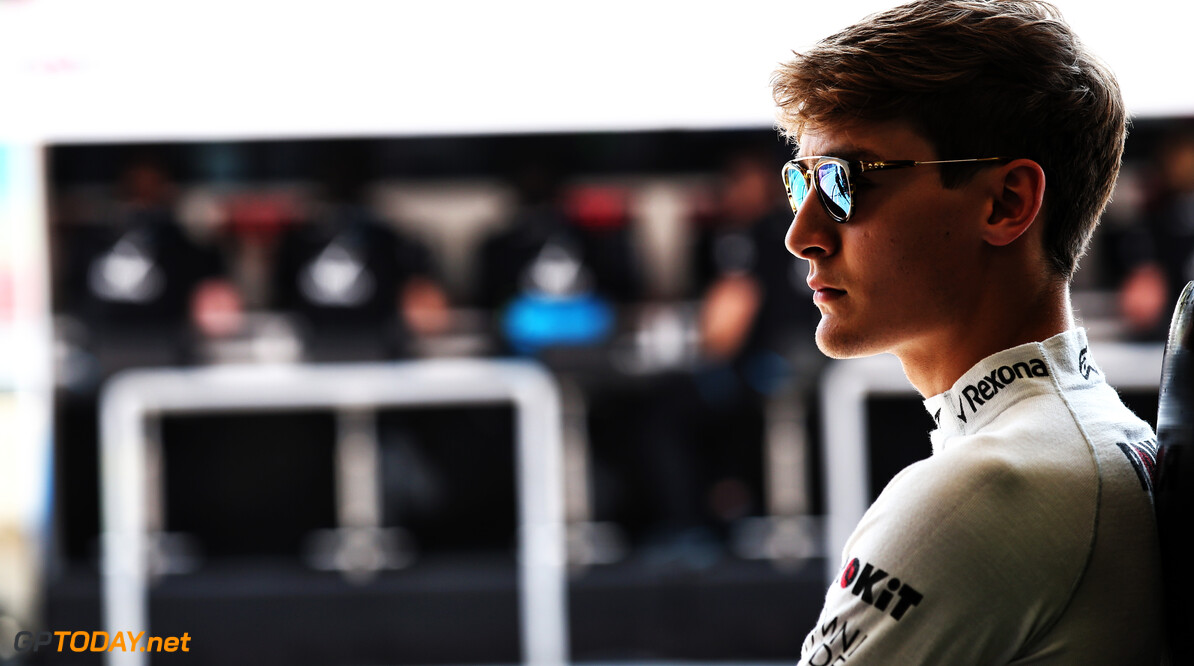 George Russell has been ruled out of any other running on Friday as Williams confirms the Briton will be fitted with a new chassis.

Russell's car suffered heavy damage during the opening practice session in Baku after he ran over a loose drain cover, which ultimately brought an end to the session.

The team stated that it would inspect the damage after it returned to the pit lane, and was open to the possibility of installing a new chassis due to the heavy damage.

A Williams spokesperson said: "George's car will require a chassis change due to the damage caused by the loose drain cover.

"Therefore due to the regulations, he will not be able to run until FP3 tomorrow."

Russell was unhurt in the accident, but will not be in a strong position confidence wise due to the lack of running compared to others, assuming the second practice session will go ahead this afternoon.