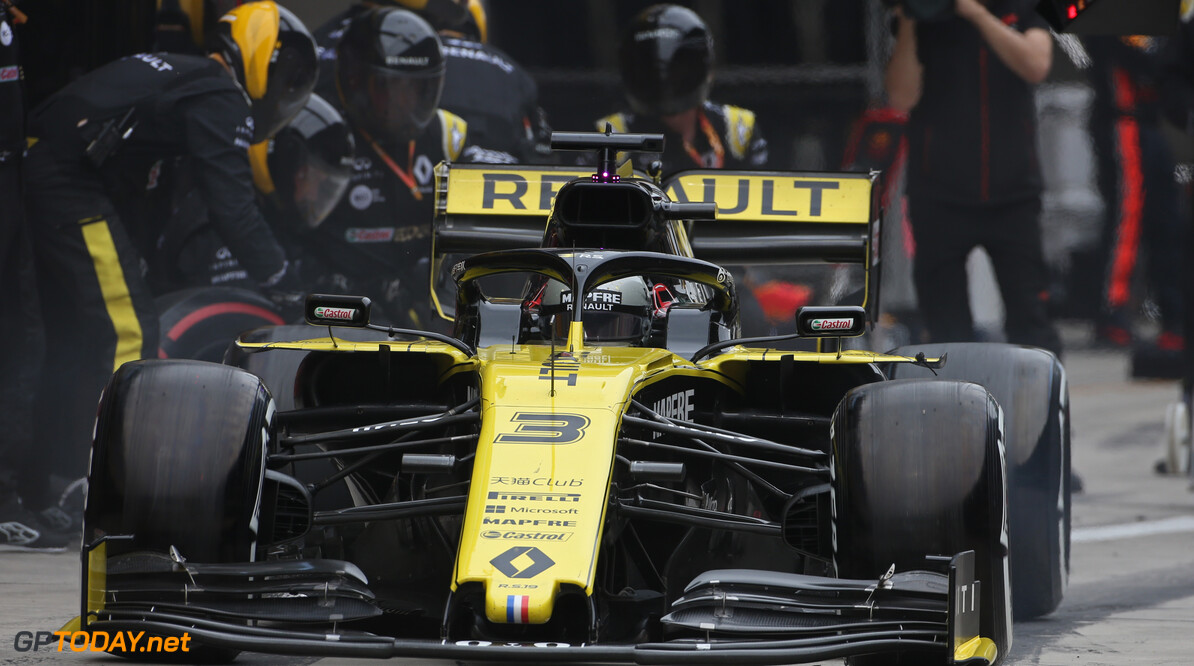 Daniel Ricciardo says he is getting more confidence in his brakes, which has held him back at the opening races of the year.

The Australian picked up his first points for his new team Renault last time out in China, crossing the line in seventh place for the Enstone squad.

Before that, he struggled to match teammate Nico Hulkenberg, but now says that he is gaining more trust in his new car.

"At least for now it is a bit more on a knife edge in that area," he said. "I've noticed a lock of wheel here or there where I wouldn't have last year, so I am trying to figure out where the limit is.

"I might have to adapt a little bit the way I approach it, but I am still going to try to sort it. I still want my competitors to fear me.

"I was locking the brakes quite easily without kind of understanding why a lot of the time.

"Some of that was to do with ride, so we tried a few settings in the Bahrain test just to try to give me a bit more feeling through the braking phase."

Ricciardo says it was a stark contrast to his experience at Red Bull, as he proved to be one of the latest brakers in the field with a series of daring overtakes throughout his five-year stint at the energy drink squad.

"At Red Bull it was definitely a strength of mine, having that feeling and confidence on braking, on overtaking and on one lap as well.

"I'm trying not to leave any lap time on the table there and I think that was in a better place from the start."