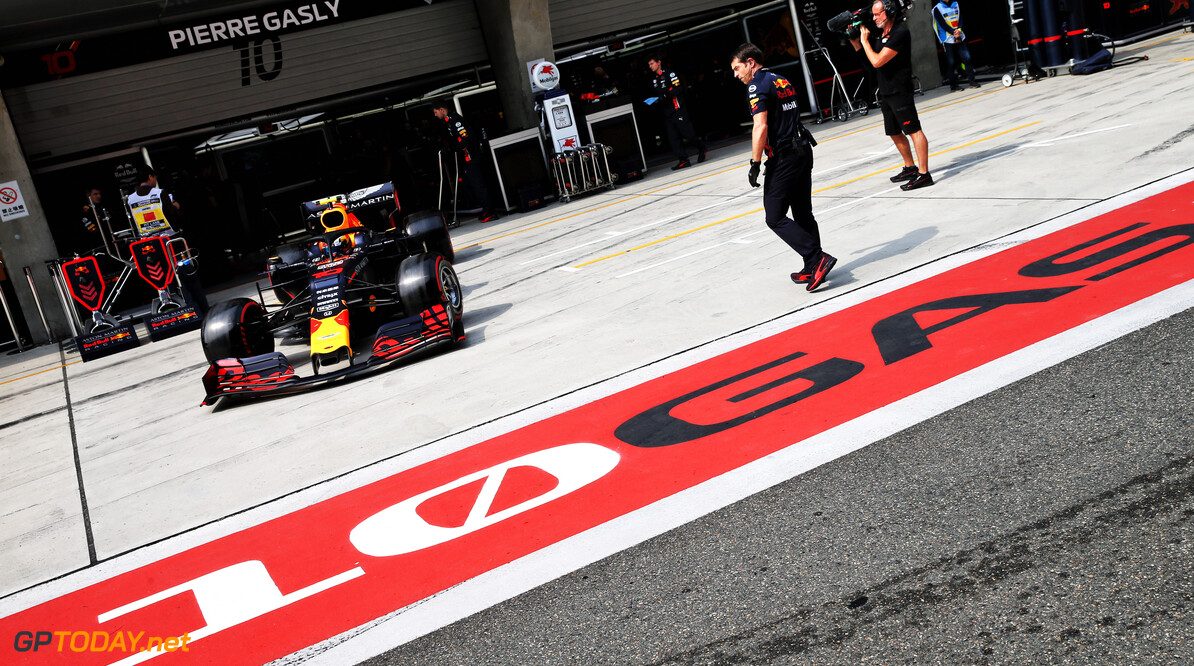 Red Bull confident Gasly has 'made a step forward'

Red Bull team principal Christian Horner understands that Pierre Gasly is still not entirely comfortable with the RB15, but believes he made progress over the Chinese Grand Prix weekend.

Gasly has struggled to match teammate Max Verstappen throughout the first three races of the 2019 season, but picked up his best result in China, crossing the line in sixth place.

“I think he’s made a step forward this weekend,” said Horner. “But I think he is still not totally comfortable within the car at the moment.

"Not [in terms of] physically fitting, but he is in the process of needing to refine his style to optimise the best from the car, the car’s characteristics, and he is making progress with that.

“I think it is proving to be a challenge for him but he is making progress and I think getting the fastest lap at the end of the race gives him confidence.”

The Frenchman also bagged an extra point for setting the fastest lap, as he pitted for soft tyres at the end of the race.

“He knew what lap time he needed to beat as we told him going out of the pits.

"We saw after the pit stop Mercedes and Ferrari go back into a qualifying setting because, particularly with Sebastian, his one-lap pace was a 1:34.8s and then goes into the 1:36s, so there is one standout lap that looks fairly good.”

Red Bull struggled massively at the previous race in Bahrain, running well behind Mercedes for much of the race before a late safety car closed up the field, stopping Max Verstappen from snatching a podium from Charles Leclerc, who was limping home with a power unit issue.

Horner thinks that the energy drink squad has made big gains since Bahrain, and has promised that further upgrades will boost the team in the coming races.

“Definitely we’ve made a step forward since Bahrain and we are definitely more competitive this weekend,” he said. “When you look on the overlays in sector one and two, we are in good shape.

"Sector three we have some work to do but we have some upgrades which will help with that which are coming soon. So generally on that side, it was a positive weekend.”