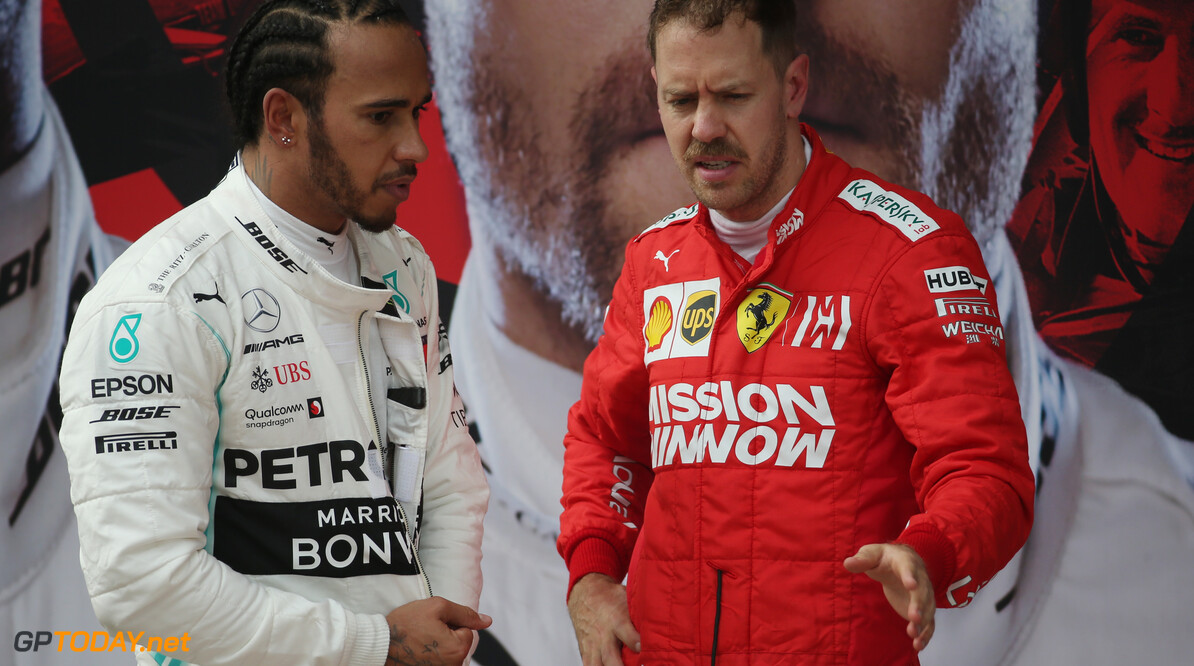 Lewis Hamilton believes that Ferrari has struggled to maximise the potential from the SF90 at the opening three races of the year.

Mercedes has bagged three consecutive one-two finishes, getting the best start from any team since the 1992 season.

The Silver Arrows already boasts a healthy lead in the championship standings over Ferrari, but Hamilton has backed the Maranello squad to come back stronger in the future races.

"I think the last race, you can’t say that was necessarily full merit because we weren’t quick enough to win the race really but things happened along the way," he said.

"You have to put yourself in a position to get the win so we did that. I think particularly the first one and this one were full merit.

“They’ve got a good car, the Ferraris, it just doesn’t look like they’re extracting their full potential on a weekend and their execution is not always as faultless as they have shown in the past.

“We will have ups and downs. But that’s where we are really diligent in making sure our processes are as accurate as we can be.”

Hamilton added that the difference between the two has been that Mercedes has been able to make the race work for it and obtain the strongest possible result.

"I think as a team everyone arrives and does their best job. You’ve got to try and operate at 100 percent and we’re close to that.”

“With what we have, we are operating at its full potential. But there will be more performance improvements to come in the future, we will make steps forward.”