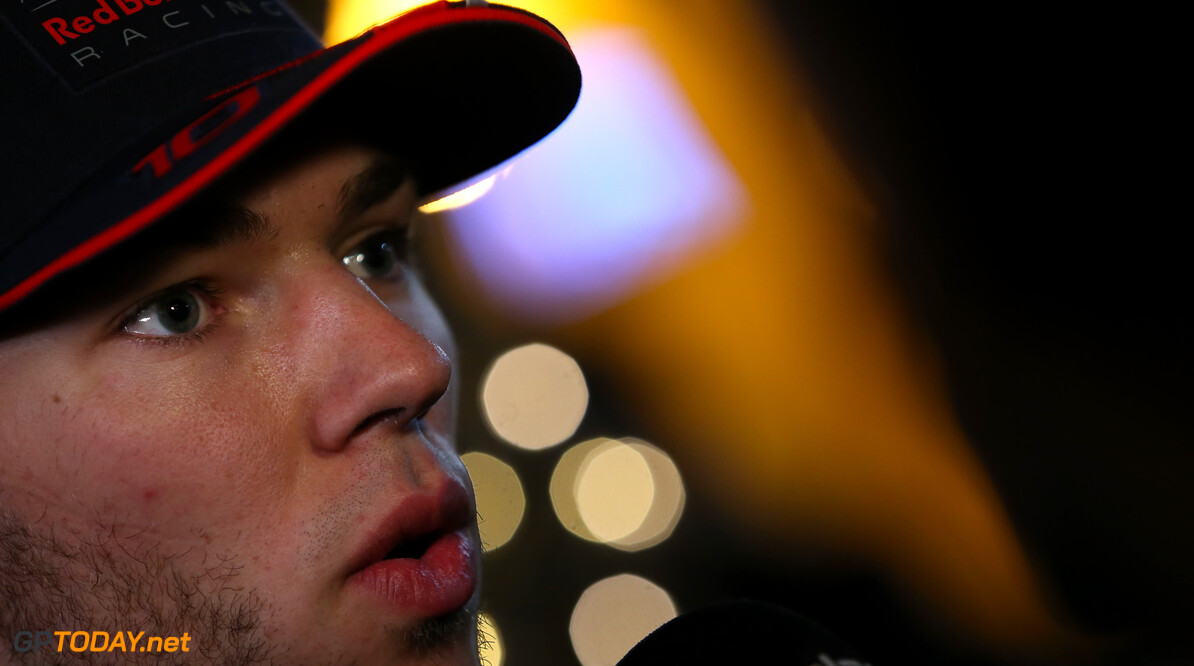 Red Bull's Pierre Gasly is looking to improve at this weekend's Chinese Grand Prix, after poor results in the first two rounds saw him score only four points as opposed to to teammate Max Verstappen's twenty seven so far.

Gasly is struggling with finding the limit of the car, so far not being able to make it into the top ten in qualifying.

Gasly, who jumped up from Toro Rosso to replace the outgoing Daniel Ricciardo for 2019, was eliminated in the second part of qualifying in Bahrain, despite finishing fourth with Toro Rosso the previous year.

However, he would recover to score eighth place and get his first points of the year during the race.

“I’m really excited to go racing again for the third round of the season,” said Gasly.  “China is not actually a place I really know well and last year was my first race there but I’m looking forward to going back.

“Shanghai is a really special track with the long back straight and the technical part at the beginning. Now we just need to keep the improvements we’ve made from one race to another and hopefully we’ll be able to find some more performance and fight for even better points.”

Gasly is hoping for a much better result for what will be F1's official 1000th Grand Prix. Shanghai is also a very special place for Red Bull, as it was the scene for the team's very first victory at the hands of Sebastian Vettel in 2009.

"Looking back to Bahrain, it was not an easy weekend with the changing conditions but at the same time it was good to finish inside the points,” added Gasly. “Now we’re just focusing on the areas we can improve on before next weekend.

"Red Bull took its first victory in China and this year’s race is also F1’s 1000th Grand Prix so it will be a special weekend."