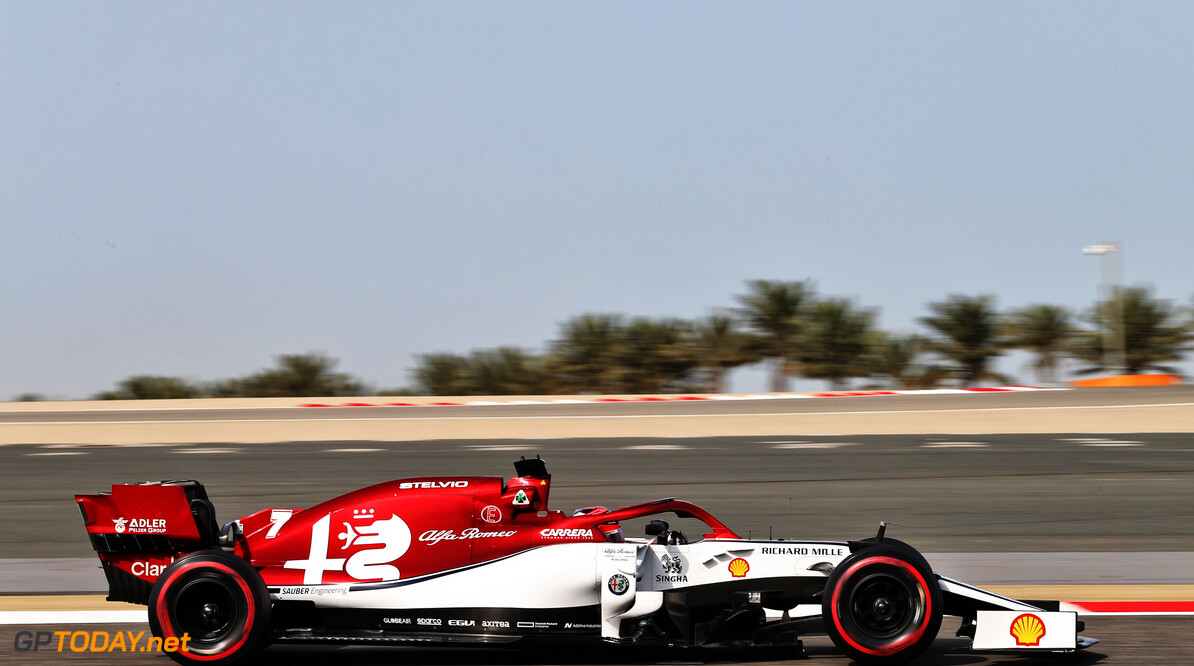 Kimi Raikkonen believes that the current V6 hybrid engines feel like the V8 engines that Formula 1 used from 2006 to 2013.

In 2014, F1 introduced a brand new design that relies heavily on electrical power as well as the combustion engine. But Raikkonen believes that there is little difference “purely from driving aspect.”

“I think it was a big difference when we swapped to these regulations from 2013 to ’14 because everything was new and obviously then everything works differently,” he said. “Plus also they are very complicated cars now.”

“I think, at least in Ferrari, we were far from where we finished last year [2013]. They were pretty poor in many areas, they were for sure far away [from] where it should have been.

“So for sure things didn’t work very well on some of the engine side and pick-ups and stuff like that. It made it pretty poor compared [to] what we had in ’13 because those rules had been for ages so you are a hundred percent in the right areas and everything.”

Raikkonen says that now only the sound is the major difference, adding the 2014 cars were “completely different in the drive-ability side” when they were first introduced.

“Today when we go, at least what I remember, it’s no different, everything works very nicely. Most of the time at least. On that side the driving itself is no different anymore.

“Okay, the sound is different but the driving itself, we do the same things, it’s not like you do something completely different.”