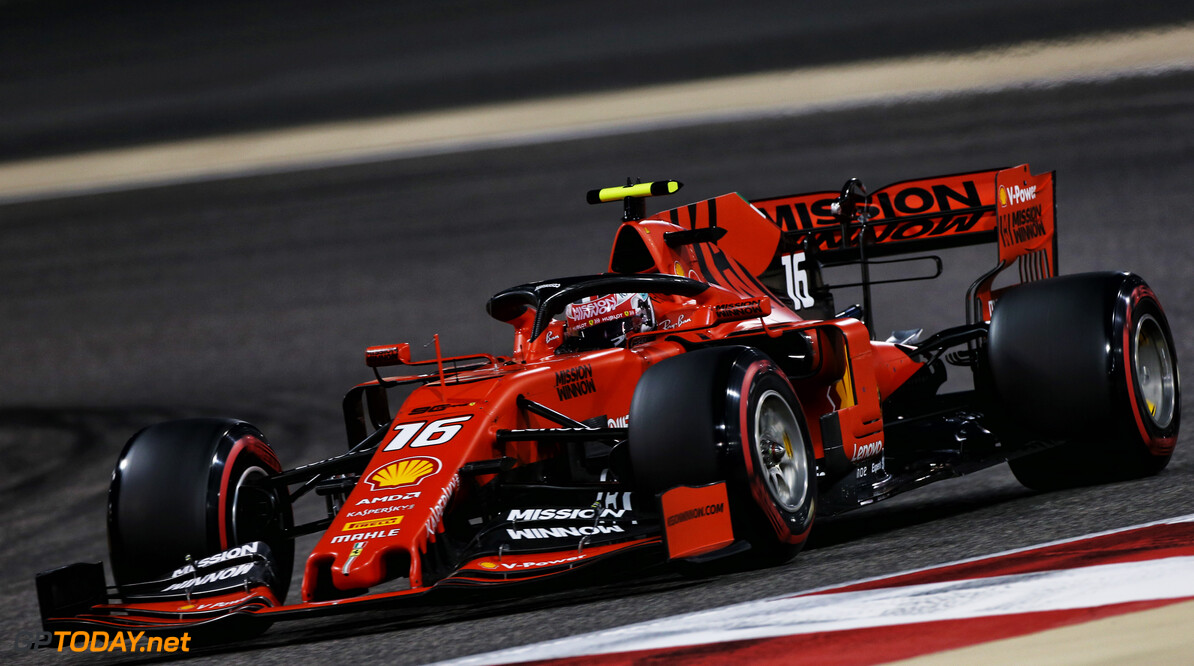 Leclerc to use Bahrain power unit in China

Ferrari has confirmed the cause of Charles Leclerc's power unit problem at the Bahrain Grand Prix, adding that it will be available for use in China next weekend.

Leclerc was denied his maiden Formula 1 victory at the Sakhir circuit as in the final ten laps, he was hit by a power unit issue that Ferrari says has "never been seen before on the component in question."

Lewis Hamilton overtook the 20-year-old before the second Mercedes of Valtteri Bottas passed him, making it the second consecutive Mercedes one-two finish

An investigation took place after the race, in which Ferrari "technicians and engineers traced the fault on the car to a short circuit within an injection system control unit."

Leclerc managed to hold onto third place to take his first podium finish, as a late safety car prevented Max Verstappen overtaking him.

The Italian squad has assured that the power unit can be used again as there is no lasting damage to it, and no early worries about a grid penalty later on in the season.

"Charles Leclerc will use the same power unit in China that he used for the Bahrain Grand Prix," Ferrari said.

"The unit will be duly fitted on the number 16 car, in which the Monegasque driver had to settle for third place having led the race in style until a few laps from the flag."