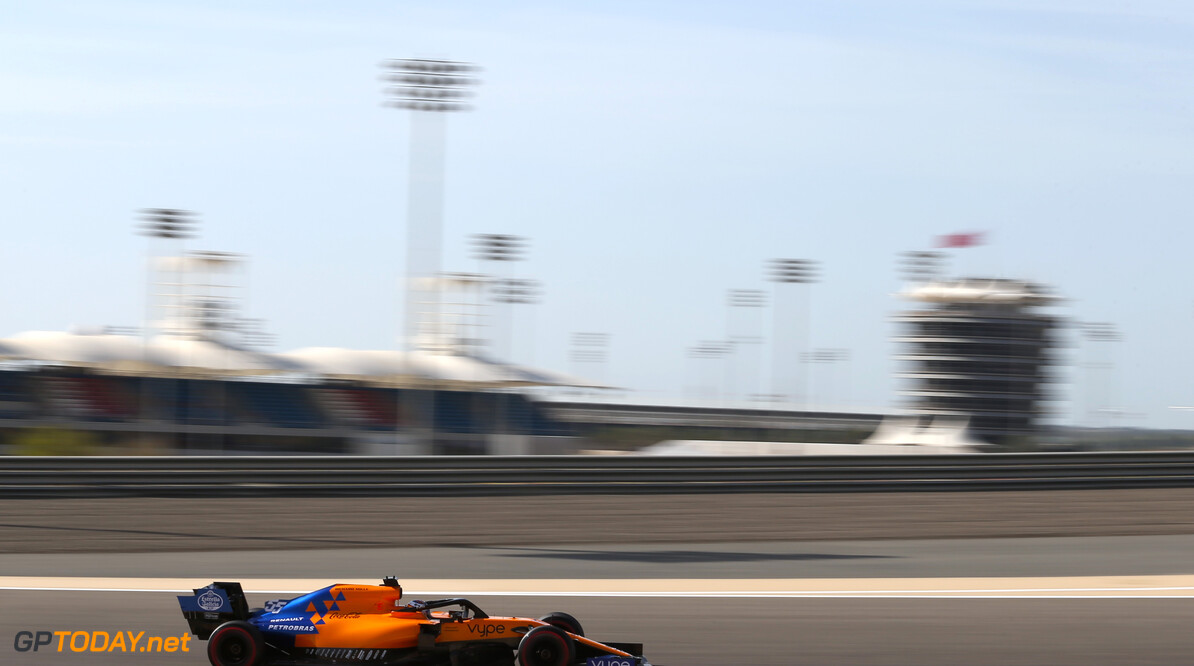 Alonso: MCL34 is better in every way

Having driven the McLaren MCL34 for the first time, Fernando Alonso has said that it is better in every way than last years car. He says that it is a step forward in every aspect and should be fighting for "best of the rest" with Haas for 2019.

Double world champion Alonso who retired at the end of 2018 had a strong start to his final season. The Spaniard admitted that the car was not improved after the Spanish Grand Prix and he found it painful to have to accept that during his final season.

The MCL34 has exceeded the expectations of Lando Norris and Carlos Sainz Jr in the first two races with Sainz getting into a battle with Max Verstappen and Norris making it into Q3 for both races and finishing 6th in Bahrain. Sainz had previously described the MCL34's pace as "unthinkable" after the teams dire 2018.

After his first drive, Alonso said: "It's a step forward in every aspect of the car. The car has more grip, the car is less draggy on the straights, the engine is a big step better as well. Overall, as a package, the car is on the right direction."

"As a first step, hopefully, consolidate as the fourth team or lead the midfield together with Haas. That's the target and I felt that in the car as well."

Alonso had returned to his former team to carry out tyre development work for Pirelli and he insisted that the test was not a ploy for him to return to F1.

He added that the only way that he would return to F1 is if he was in with a serious chance of winning a world championship.

"That possibility is tempting for any driver. But to finish seventh, sixth or even fourth, it's not tempting."