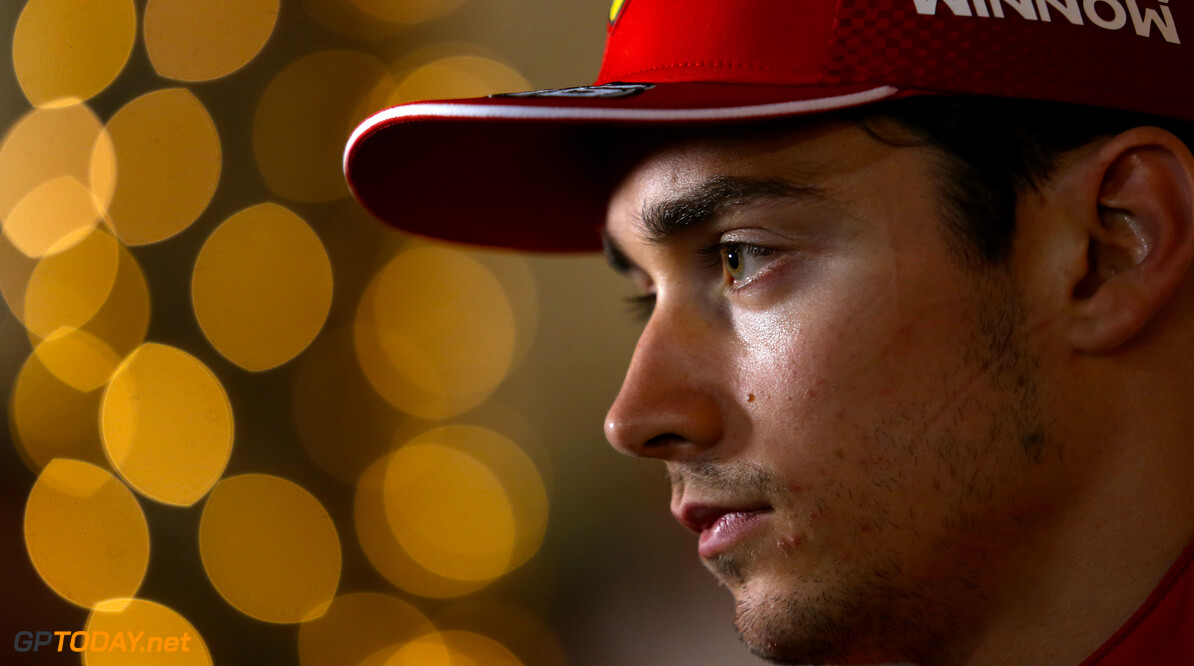 Having had the lead of the Bahrain Grand Prix snatched away from him in the final laps due to engine trouble, Charles Leclerc admits the loss is 'hard to take'.

Leclerc was driving a strong race up to that point, boasting a 10 second lead to Lewis Hamilton behind following the last round of pit stops.

The Monegasque driver had recovered after he dropped to third on the first lap, getting overtaken by teammate Sebastian Vettel and the Mercedes of Valtteri Bottas, before getting them both back in the following laps.

As he was on course for his maiden race win, he ended up crossing the line in third place as a late safety car prevented Max Verstappen from overtaking him for the final spot on the podium.

"It happens," Leclerc conceded. "It’s part of motorsport. Unfortunately today was not our day. I’m confident that the team has done an amazing job to recover from the lack of pace in Australia.

“Of course I’m extremely disappointed, like the whole team. But we’ve been very lucky in an unlucky situation because we had the safety car at the end otherwise we would’ve finished even more rearward and also I don’t think we would’ve been okay with the fuel.

“It's very hard to take, but thank you to the team for the amazing car all weekend long, and I’m pretty sure we’ll come back stronger.

“I didn’t do a very good start, but then we were very strong all race long. It’s a shame to only finish third. It’s part of racing, but we’ll come back stronger. Today, third wasn’t our place, but I’m happy anyway.”

Leclerc is now fourth in the drivers' world championship, four points ahead of Vettel.