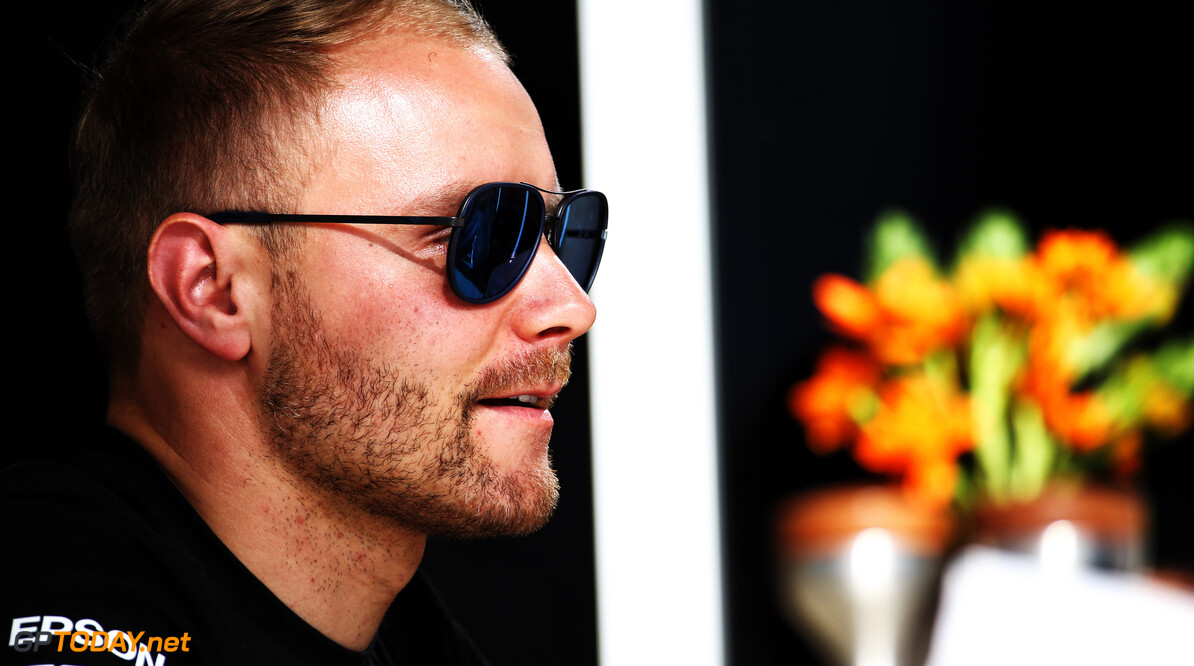 Bottas: Qualifying result 'not a disaster'

Valtteri Bottas says that being out-qualified by teammate Lewis Hamilton for the second consecutive weekend is "not a disaster".

The Finn was pipped to third place by Hamilton by just over half a tenth of a second, as Ferrari locked out the front row of the grid.

Heading into the race, Bottas holds the lead of the championship for the first time in his career as he picked up the race win as well as the extra point for the fastest lap two weeks ago in Australia.

"It was okay in qualifying but it could have been better,” Bottas said. “It was pretty close between Lewis and me, I think he just got a bit better laps in the early runs, in Q2, and I had to chase him a little bit.

"In Q3 I was pretty pleased with my lap in the last run but all the weekend I haven’t been really able to nail a proper lap.

“I can see the differences and it’s small things here and there, I could have definitively been quicker today, but it was not the easiest car to drive in qualifying.

“We’re speaking of being a few hundreds of a second behind Lewis, so it’s not a disaster and we are there where the car’s pace is.”

Toto Wolff confirmed after the session that Mercedes was losing out to Ferrari down the straights.

When asked if there are other areas that the Silver Arrows are dropping time, Bottas said: "Based on what we’ve seen today it’s mainly straight-line speed.

"I would say the lap time difference came purely from the straight line, which is a very different picture from Melbourne, because there we were identical or a bit better than them, so it’s quite a big change.

“Obviously, we have to look more at ourselves than at them, but they’ve obviously found something and I would say the pace difference we saw today matches more what we had seen in winter testing.

“I don’t think we’ve gone backwards, I think they were off the pace in Melbourne and back to their pace here. We didn’t see this kind of straight line speed in Melbourne, so that’s something they’ve improved and we need to improve.”