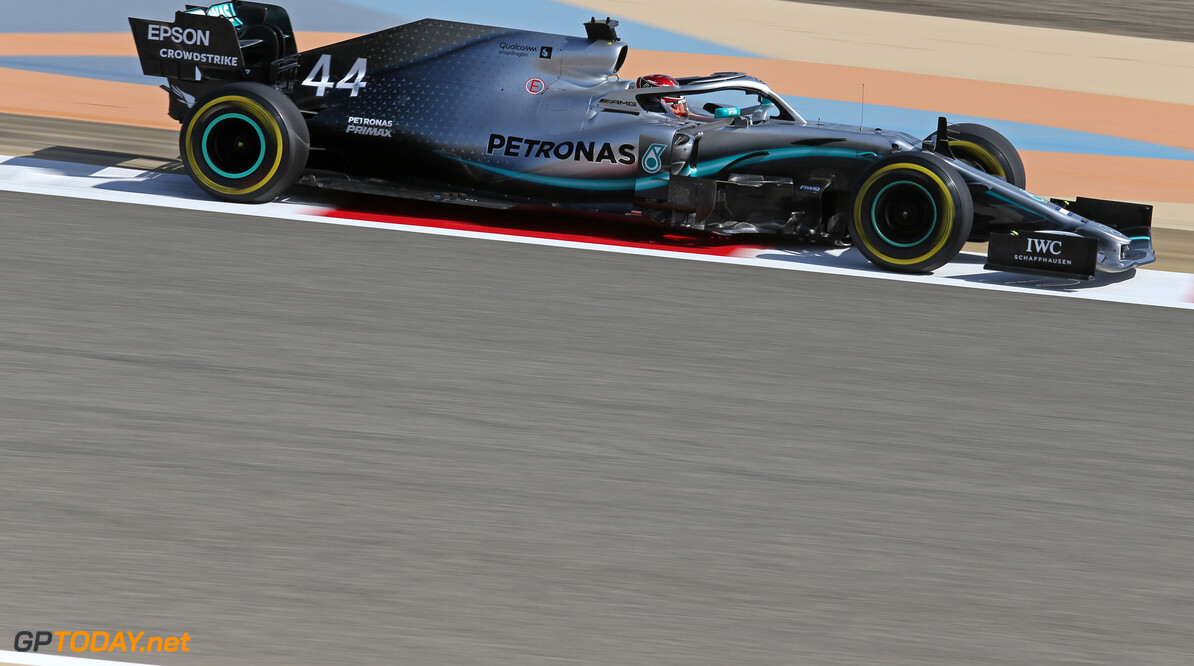 The Brackley squad locked out the second row of the grid in qualifying, losing out to Ferrari, with Charles Leclerc taking pole position by three-tenths of a second.

Mercedes dominated proceedings two weeks ago in Melbourne, but has struggled throughout the weekend in Bahrain.

“We are lacking in straight-line speed at the moment,” Wolff told Sky Sports. “Whether this is drag or power, we need to analyse. Obviously this is not great for the race either, overtaking will be an option tomorrow but you need a fast car on the straights.”

Mercedes started investigating the performance deficit to Ferrari while qualifying was on-going.

“For sure it’s a combination of the two and that post-mortem started mid-qualifying when we realised that we are lacking the speed and we take the analysis from there.

Wolff added that the result was disappointing, but the gap to Ferrari was what it expected after a difficult run up to qualifying.

“No I think it was what we expected after the practice sessions.

“It’s a bit of a disappointment because it’s a gap and we need to analyse where that comes from. On long runs we were doing OK, I think that looked good.”