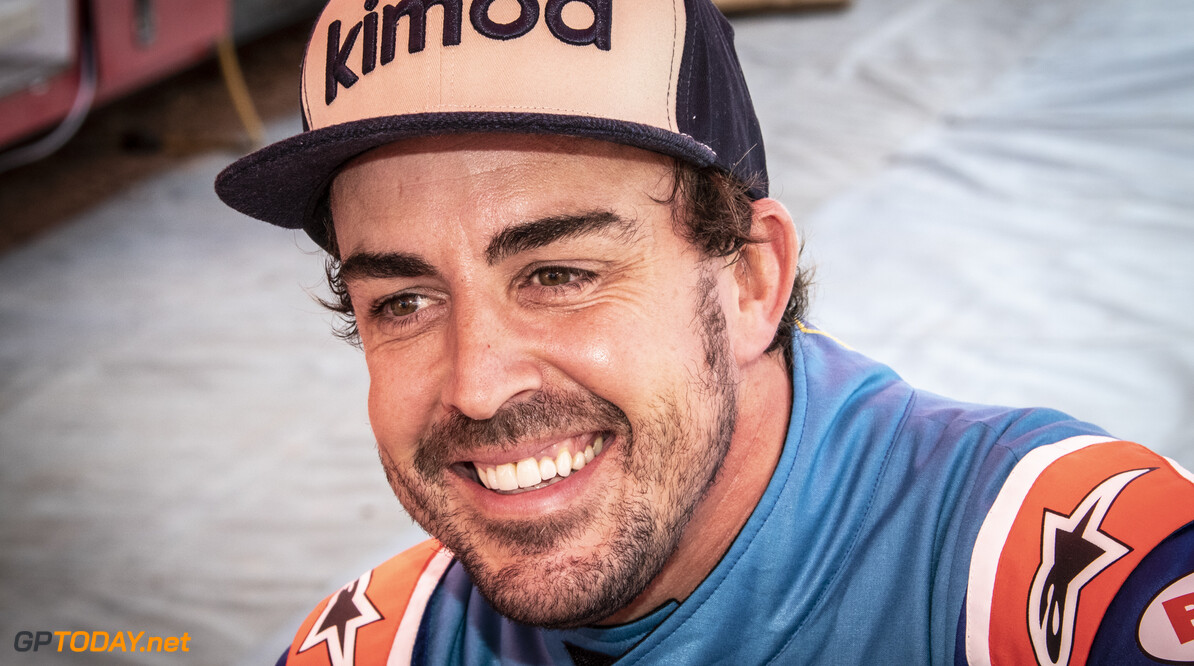 Alonso 'too busy' to miss F1

Fernando Alonso is not having withdrawal symptoms from Formula 1, as he says he is keeping busy now that he is not a full-time driver.

The Spaniard walked away from F1 at the end of the 2018 season, but is back in the paddock this weekend in Bahrain ahead of a two-day test next week with McLaren.

Alonso recently drove a Toyota Dakar rally car and is continuing to race in the World Endurance Championship, which he says is keeping him occupied and not thinking about F1.

"I'm not missing too much at the moment as I'm very busy," Alonso said. "Maybe if I was relaxing at home it would be different.

"I've not had time to miss anything, but this opportunity with the Pirelli test, we have the second car, we talked with McLaren at winter testing if it there would be a benefit if I was testing during the season."

Alonso will be testing with the Woking squad next week, as it is running a second car for Pirelli, who is running tests on its compounds.

However, Alonso stated that he is intent on helping the team throughout the weekend, and not just when he steps into the car on Tuesday and Wednesday.

"The team decided that this was the test moment, they'll give time to the full-time drivers to test the car. Testing for Pirelli is more about testing the tyres and maybe a little bit of an idea what the team is doing this year. I'll be a little more involved in the development of the car.

"I'm part of the McLaren family, and if my contribution can help the team, then I am happy to do it. I'll be in the car on Tuesday and Wednesday, but I'll be here [in Bahrain] from now until Sunday.

"If I see something from in the race, the setup, if I see or hear something on the radio that I understand differently from the engineer, maybe the help is not only just testing [the car]."