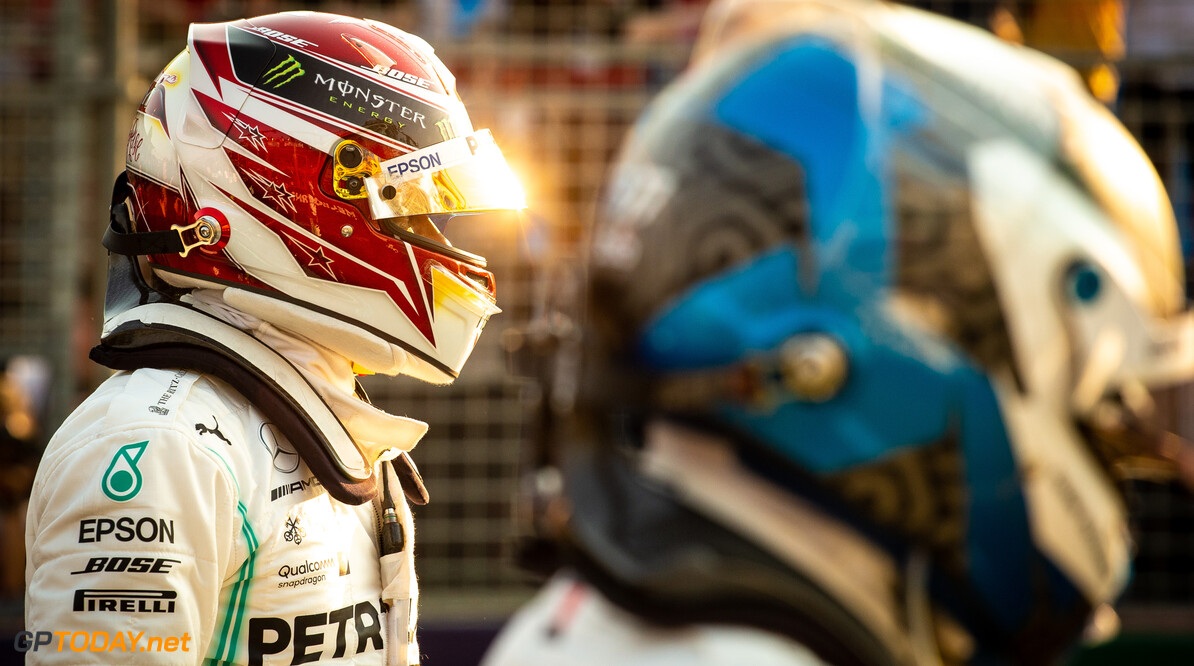 Mercedes instructed drivers not to go for fastest lap

Mercedes team boss Toto Wolff has revealed that he told both Valtteri Bottas and Lewis Hamilton not to go for the fastest lap of the race if they were running one and two.

This year, the driver who sets the fastest lap will be awarded an extra point, if he finishes inside the top ten.

At the season-opening Australian Grand Prix, Bottas managed to set the quickest lap time on his way to victory, collecting 26 points from the event.

"Today in the morning meeting when we talked about strategy I forbade [them] to go for the fastest lap if we are running one, two or three,” Wolff said. “They ignored me. All of them.

Nevertheless, Wolff was pleased that Mercedes walked away with a maximum of 44 points, as it looked to be clear of rivals Ferrari and Red Bull.

“At the end of the day, I’m very happy," he said. "Collecting that extra point I think it’s good, it’s entertaining, it’s a great new part of the spectacle.

“I believe that it’s taking risks, especially when you’re in for the big points, should you go for the fastest lap? But then maybe my reference point in being in control of a car is my own driving and not the level of the Formula 1 drivers.”