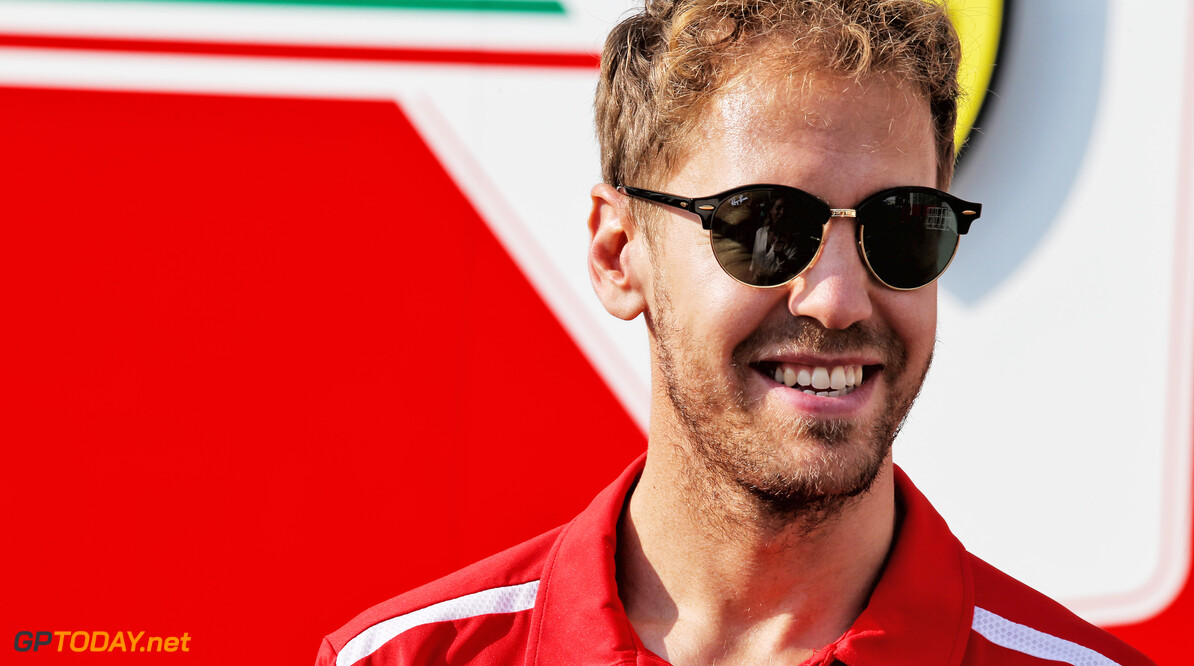 Schumacher will compete in the FIA Formula 2 Championship with Prema in 2019, following his title victory in the 2018 Formula 3 European Championship. Vettel and Schumacher competed together as Team Germany at the Race of Champions this year, but failed to win the Nations' Cup.

During the winter break, the 19-year-old also penned a deal with Ferrari to join its Driver Academy.

Schumacher has been tipped for a future F1 seat, but Vettel says that he will not be offering advice to him, as he says he needs to find his feet on his own.

“I won’t give him tips on how to drive. It’s best for him to gain his own experience,” he told Bild. "Besides, I don’t need to tell him how high the expectations are for him. He doesn’t need anyone to tell him that.

“I just hope he gets the time to take the last step to Formula 1 at his own pace and that he doesn’t rush things. I think he’ll manage.”

Vettel also revealed that he recommended Pascal Wehrlein to Ferrari, who has signed as a development driver for the Scuderia: “I didn’t sign his contract,” Vettel laughed.

“But when the topic of sim drivers was brought up, I mentioned his name. I get along nicely with Pascal and he has the potential. I’m sure he’ll help us progress.”