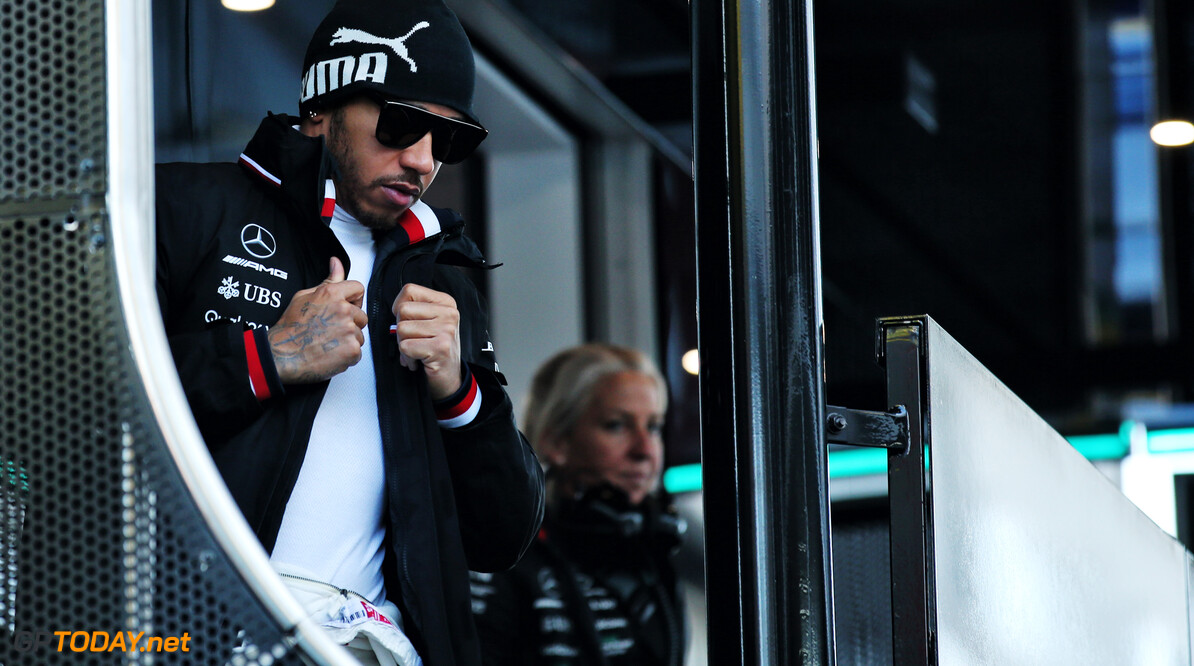 Lewis Hamilton says that it's ridiculous that fans have to pay to view Formula 1 from 2019 onwards.

This year, all races in the UK and Ireland will be shown exclusively on Sky Sports, while Channel 4 will broadcast the British Grand Prix live, as well as highlight packages from each event.

The 34-year-old says he doesn't know why people are switching off Formula 1, but labelled the pay-TV deal as "ridiculous".

"I didn't know that," he said when informed about the viewing figures. "I didn't know those numbers. That sounds terrible from a business point of view. I'm not sure why people are switching off. I remember growing up, turning on BBC and watching the Grand Prix. It was awesome.

Hamilton also believes that the figures will not change anytime soon, and has warned F1 about blocking fans from the sport.

"I'm pretty sure that number is not going to change because of the economy. It's a difficult time for everyone and it's a shame that the fans don't get to see as much.

"The more people you have at a Grand Prix, the more atmosphere that you have. It's the fans that make the sport what it is, so the more you deter them, the worse the business is going to be.

"But again, it's nothing to do with me. I just arrive and when the fans do come, the people I do get to meet, I utilise that opportunity to connect with them."