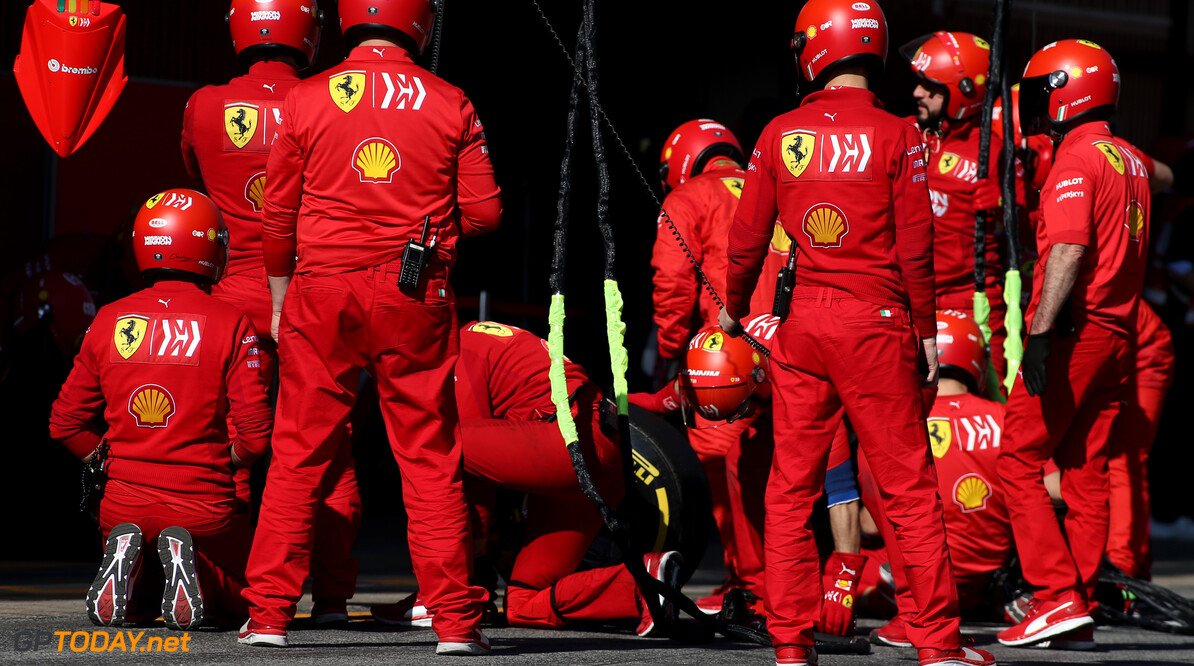 Leclerc: Ferrari still has work to do

After a tough start to the second week of pre-season testing, Charles Leclerc hopes that Ferrari can make up for lost time in the remainder of the week.

Leclerc only completed 29 laps in the morning session on Tuesday, as an issue with the cooling system of the car kept him in the garage until he had to hand the SF90 over to Sebastian Vettel.

“This morning we did fewer laps than planned, but I’m sure we can make up for lost work in the coming days," the Monegasque driver said.

“The track conditions were slightly different today compared to the first test, so it took a moment to adapt to them."

Vettel completed the majority of the running for the Scuderia, with the four-time champion adding: "It was a busy afternoon, but it was good to make up for the laps lost in the morning. We are still trying to understand the car, trying various set-ups.

"This afternoon, we also had a first go with the supersoft compound, just to get some more information. The next couple of days will be important for us".