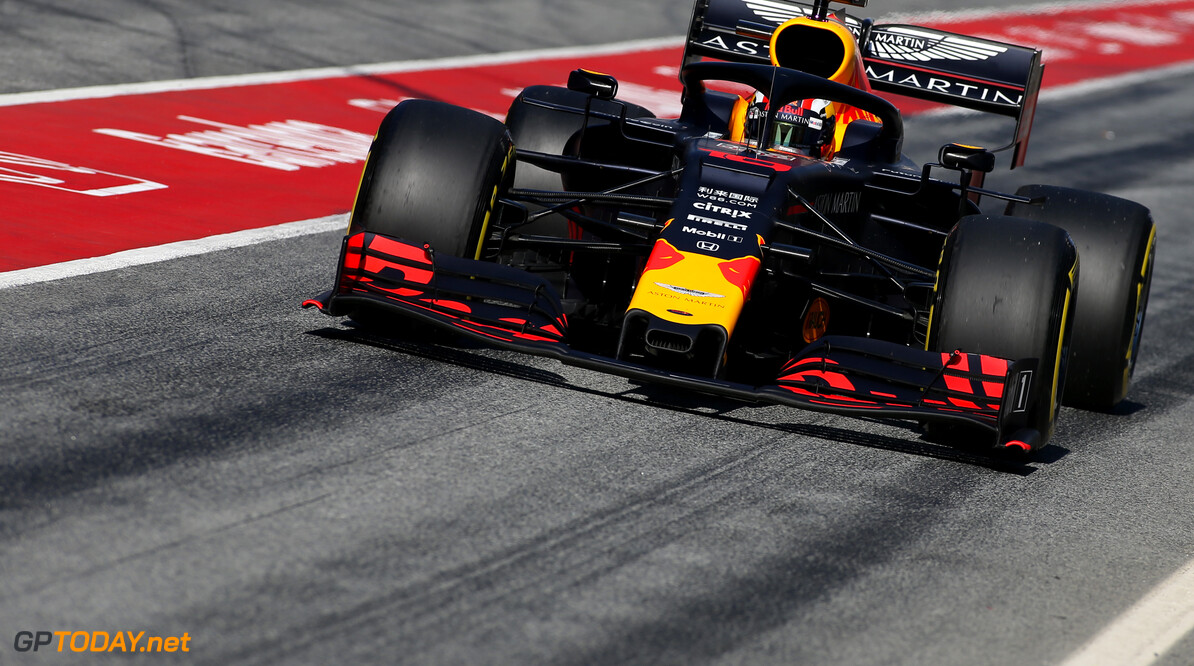 Red Bull Racing driver Pierre Gasly drove the most laps on the Barcelona circuit on Tuesday, setting 136 laps. At the end of the day, his fastest time was only 0.006 seconds behind that of Lando Norris.

Gasly's focus during the first day of test two was firmly on the reliability of the new Honda engine.

"We are trying to test the reliability of the car", the Frenchman told GPToday in Barcelona. "We have several new parts and we want to know how they work. For us, it is important to drive as many miles as possible to test reliability.

Gasly said he has no idea if Red Bull has made a winning car for him: "I don't know. It will also depend on the performance of all the other teams. At the moment there is still a lot of work to do. I think we should focus on that first.

"I'm glad I was able to do a lot of laps today. I think there is potential in this car, but we have to put all the pieces together and fit them together. The car itself feels very good, but it still is a pre-season test. You shouldn't draw any conclusions from that. I know that other teams hide things. We just have to look at our own programme and focus on it," he said.

The Frenchman admitted that he had not yet made full use of all the horsepower: "We try to go faster every day. I haven't driven at full power yet. We also need to improve in several areas. It will be close.

"I'm not looking at other teams," he said when asked about the problems of Mercedes and Ferrari. "I only look at our own productivity. It's positive that we have driven many laps. We still have three days to go and we will be doing some longer racing simulations in the coming days. The two shorter 'long runs' I did today felt good in any case", he concluded.