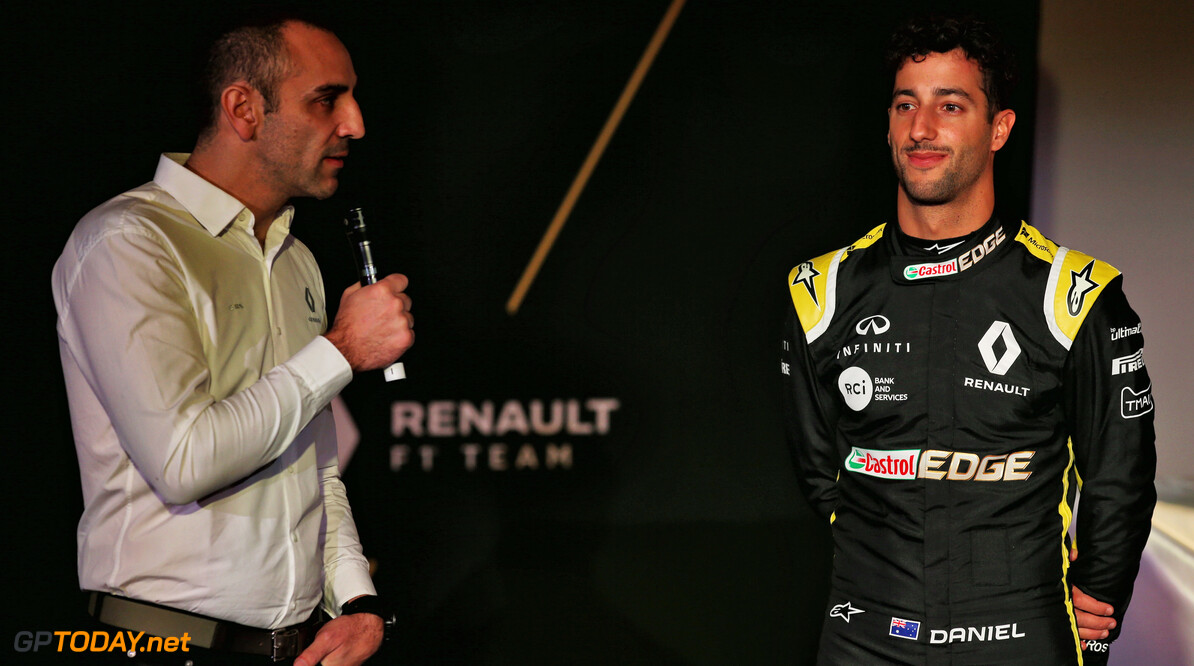 Renault managing director Cyril Abiteboul says that the Enstone based squad cancelled all holidays over the winter break in order to work on its 2019 car, the R.S 19.

Abiteboul stated that the team founded added motivation from the arrival of Daniel Ricciardo. The Australian joins the team after spending five years at Red Bull Racing, where he secured seven Grand Prix victories.

Ricciardo took on the new challenge amid a difficult 2018 campaign, which saw him retire from a number of Grands Prix due to reliability issues. Renault ended the season in fourth place, 197 points behind the energy-drink backed outfit.

But as it continues to grow towards the front of the field, Renault is hoping that Ricciardo's first Renault car can be as competitive as possible.

"If you were standing in our position and looking at that opportunity of securing Daniel last summer and deciding not to do it what does that mean?" Abiteboul asked. "It means that you don’t believe in yourself.

"How do you want me to be standing in front of the factory and trying to motivate everyone and explaining to everyone that we are in line with the plan, but if you have one of the best drivers out there that’s available and you don’t go for him, what would that mean?

"By default we could not let that opportunity pass without seizing it. And now it’s just accepting the responsibility that this means for, for me for myself, for Renault and for the whole team.

"But at the same time it’s a huge opportunity to motivate everyone. We made the decision in the winter we just discussed about how much we push production. No one is complaining about that because everyone wants to give the best possible car to Daniel.

"In winter in Viry we’ve got the team open on Saturdays, we cancelled holidays. We usually have a factory shut down on week 52 before Christmas because that’s the best way to optimise resources. We cancelled that. No one criticised that decision on the basis of the driver that we have.

"So also on the management perspective it’s creating some pressure but it’s also an opportunity. It’s making my life easier to impose to everyone the sort of condition that we will have."

Ricciardo made his first outing as a Renault driver at a shakedown on Saturday in Barcelona. Renault has not yet formally announced its schedule for pre-season testing next week.