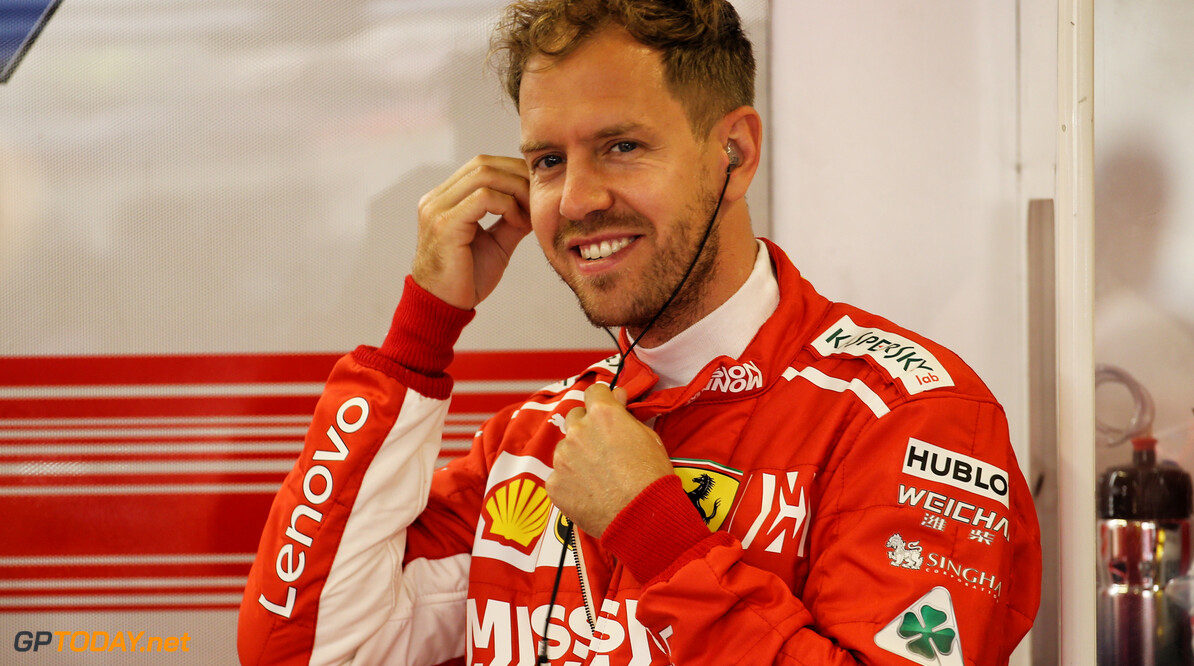 Ferrari will prioritise Vettel over Leclerc if necessary

Ferrari team principal Mattia Binotto says that the team will hand priority to Sebastian Vettel over teammate Charles Leclerc early on in 2019 if needs be.

Ferrari launched its 2019 car on Friday with a revised livery that includes more black and a matte finish. Both drivers attended the launch ahead of a year that Ferrari will be hoping will see it end its drought of championships.

Vettel was favoured over former teammate Kimi Raikkonen throughout their four years as teammates at the Scuderia outfit. Leclerc joins the team having completed his 2018 rookie campaign in impressive style.

Binotto, who was appointed as team principal during the winter break, says that if the situation arises, it will favour Vettel once again as its championship focus is with the German.

"I think it's normal, especially early in the season, that if there are particular situations our priority will be Sebastian," Binotto said. "He is the guide with which we aim for the championship.

"But there's no prejudice - the absolute priority is for Ferrari to win."

Binotto pointed out that Leclerc still has a lot to learn while at the team, but insists that he has the complete backing of the team.

"To have a driver pairing so competitive I think it's not a problem but an opportunity. Sebastian has little to prove, and he remains our guide. Charles still has to learn, as pointed out by himself, but we know how talented he is.

"I hope to have this problem of having two drivers to manage among the top positions."