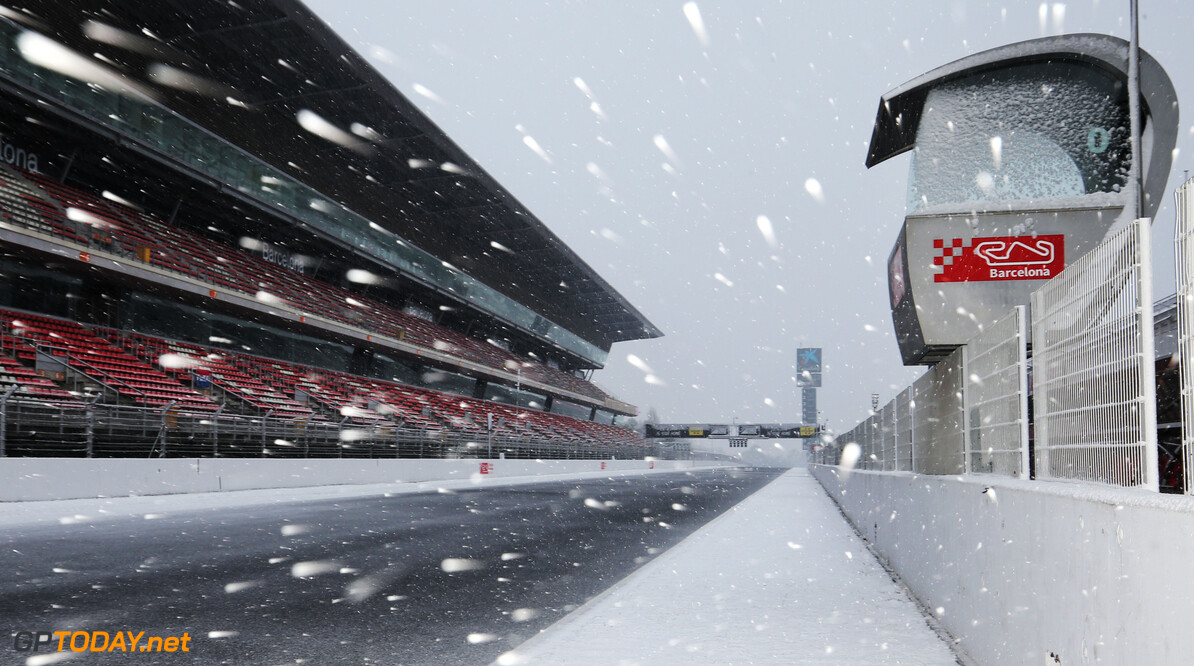 'Some worries' over pre-season testing weather

Pirelli chief Mario Isola admits that there are some concerns over the potential poor weather at this year's pre-season tests. The eight-day test will occur over the span of two weeks at the Circuit de Barcelona-Catalunya and will kick off on February 18th.

Last year, there were major disruptions after snow and cold conditions hit the circuit on some days, which left teams with less than favourable data. And with testing kicking off one-week earlier than normal this year, Isola admits that all is not comfortable at Pirelli.

"Until [early] January it was like it was spring [in Barcelona], but now it is much colder there and we know what happened last year," Isola said. "We have some worries because we are one week earlier this year than 2018. But you never know – we've had excellent weather at the beginning of February, but sometimes even the deepest winter."

Isola says that the Barcelona circuit, which has hosted pre-seaosn testing for a number of years, is not ideal for the Italian marque as the wintery conditions are unlikely to be repeated at races throughout the year.

There was talk of the 2019 pre-season tests moving to Bahrain, for more complimentary conditions, however the idea was rejected by teams due to high costs. And Isola doesn't expect F1 to choose another venue other than Barcelona for the foreseeable future.

"Temperatures are close to freezing [during testing], but at lunchtime it's usually comfortably warm, and I'm confident the teams will use this window of opportunity to devote to tyre work. For this [to learn more about the tyres], we need representative weather.

"For the teams, the starting point is a bit different because they have to develop their new cars, with the priority of putting in as many kilometres as possible, as close as possible to the respective team headquarters. So if you need new parts then you can send them to Barcelona pretty easily."