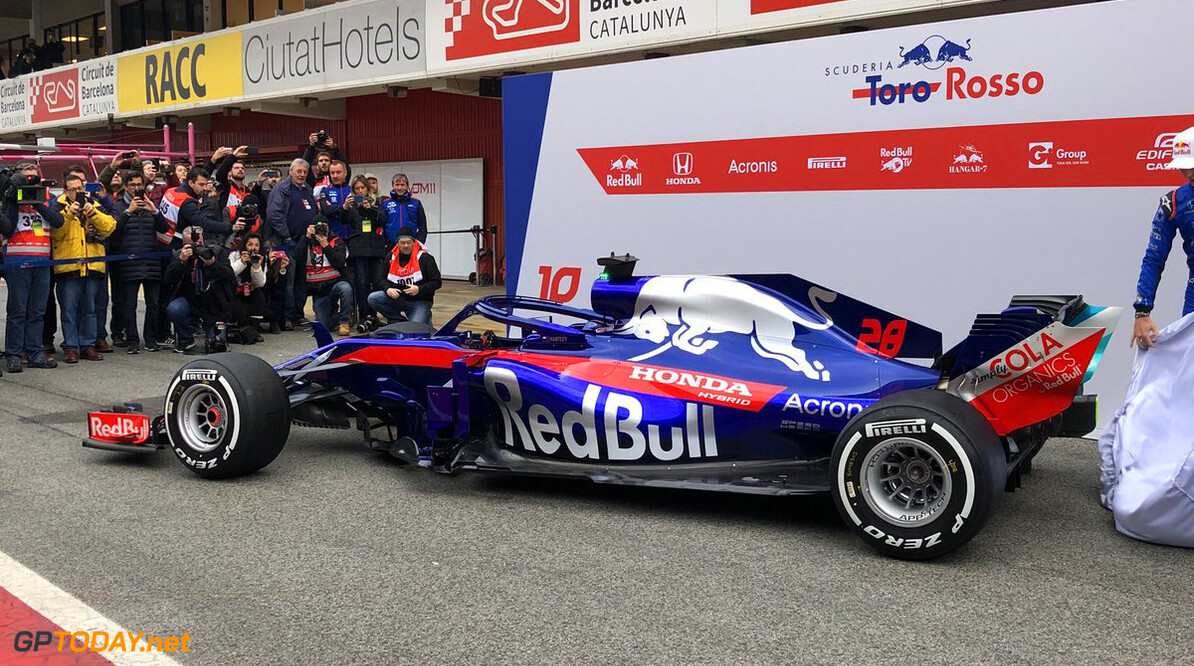 Toro Rosso has confirmed that it will launch its car on Monday, February 11th through an online presentation. The Red Bull junior team is stepping away from a pit-lane display that it normally offers the on the day before or the morning of the first day of testing.

Toro Rosso will field an all-new line-up this season, bringing back former driver Daniil Kvyat. Kvyat was dropped by the Red Bull programme at the end of the 2017 season, and spent a year with Ferrari last season as a development driver.

He will be joined by Alexander Albon, who was also a part of the Red Bull driver programme in 2012. In 2018, he finished third in the Formula 2 championship, as was eventual title winner George Russell's main competitor for most of the year.

The team will be using more parts from sister team Red Bull in 2019 as it enters its second year with Honda. As it stands, Toro Rosso will offer the first glimpse at a 2019 car, which includes a number of aerodynamic regulation changes.