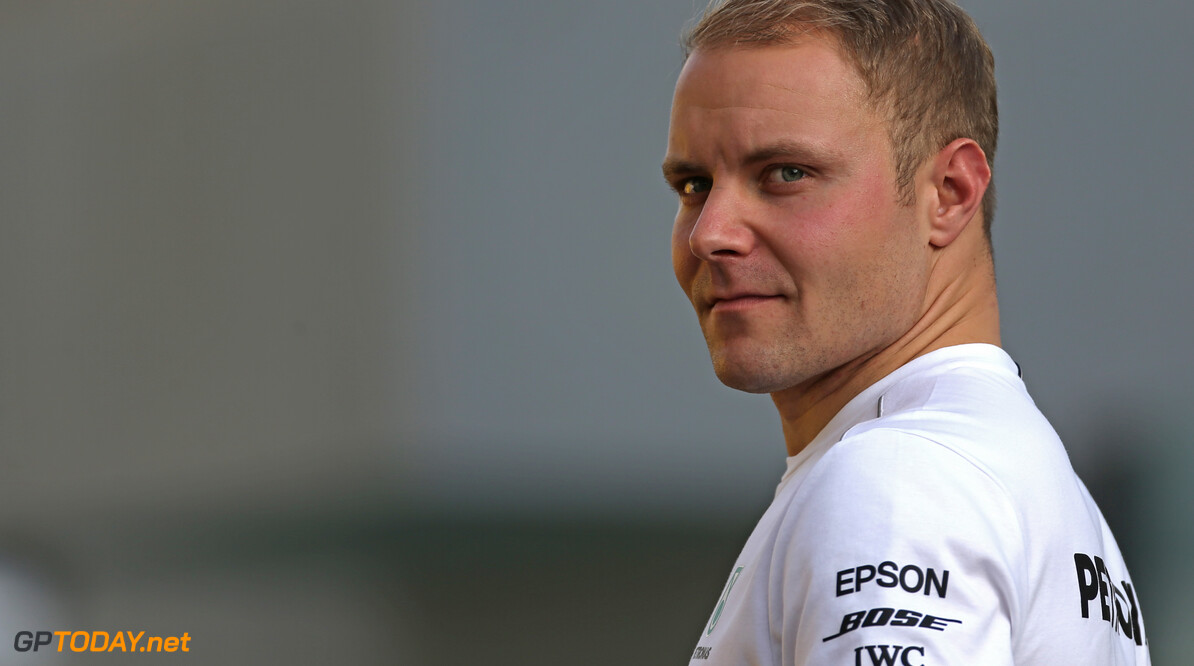 Valtteri Bottas has successfully completed his first test for the Arctic Lapland Rally which will kick off this weekend. Bottas announced that he would be racing in the competition in December of last year, following in the footsteps of compatriots Mika Hakkinen and Kimi Raikkonen.

Bottas started his preparations running in a Group N Mitsubishi Lancer, before having his first go in the same spec car that Sebastien Ogier drove to championship glory in the 2018 World Rally Championship near Rovaniemi on Sunday and Monday.

"It was about two years ago when the idea came into my mind that driving with a rally car could be a great experience," Bottas told Finnish news channel YLE. "Last year I decided that next winter it would happen. Then we started to gather a team around us.

"Big thanks already to everyone involved and who gives their support for the project. This will be for sure a fun project for all and hopefully the results will also be OK."

However, Bottas admitted that the running wasn't completely smooth and error-free: "It's part of the business," he said. "We have hit the snow a few times, but luckily not too much.

"In every test I have made a few mistakes and the shovel has been needed, but nothing serious, nothing like touching trees. When we start the competition, we will drive smart. There are lots of experienced drivers competing who are familiar with this Arctic Rally.

"Some of those drivers may even know some of the stages by heart. For me, every turn and stage are new. And so are the conditions and the surface of the road which changes all the time and changes the grip.

"We'll start calmly, with speed that feels good to me. We will add more speed when I think I would be ready. We will, of course, drive with full force, but considering my current experience and skills."