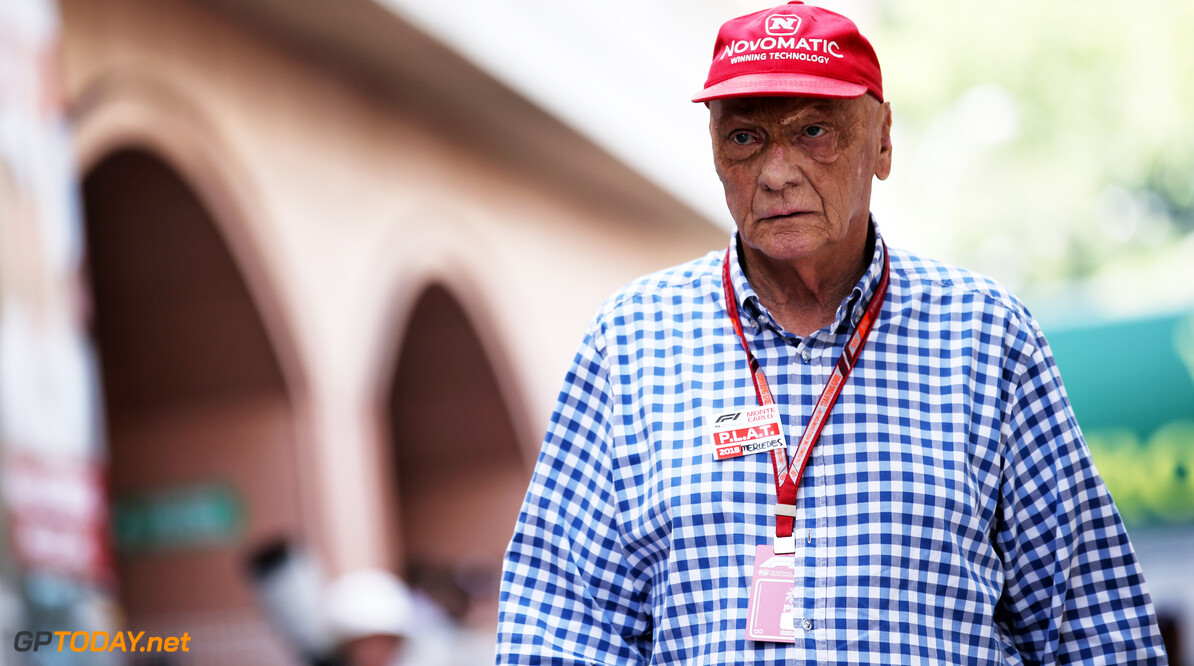 Niki Lauda has been released from the hospital in Austria following treatment for influenza. Lauda underwent a lung transplant operation in August, and was believed to be recovering steadily before he suffered another hit over the Christmas break.

Lauda travelled to Ibiza with his family where he became ill once again, however the Vienna General Hospital, where he had his lung transplant operation, confirmed on Wednesday evening that the three-time Formula 1 champion had been released.

In recent years, Lauda has worked with the Mercedes F1 team as its non-executive chairman, and has been instrumental in the internal politics within the team. It is not yet known if Lauda will be present at the opening race of the 2018 season in Australia, which kicks off in just under two months.