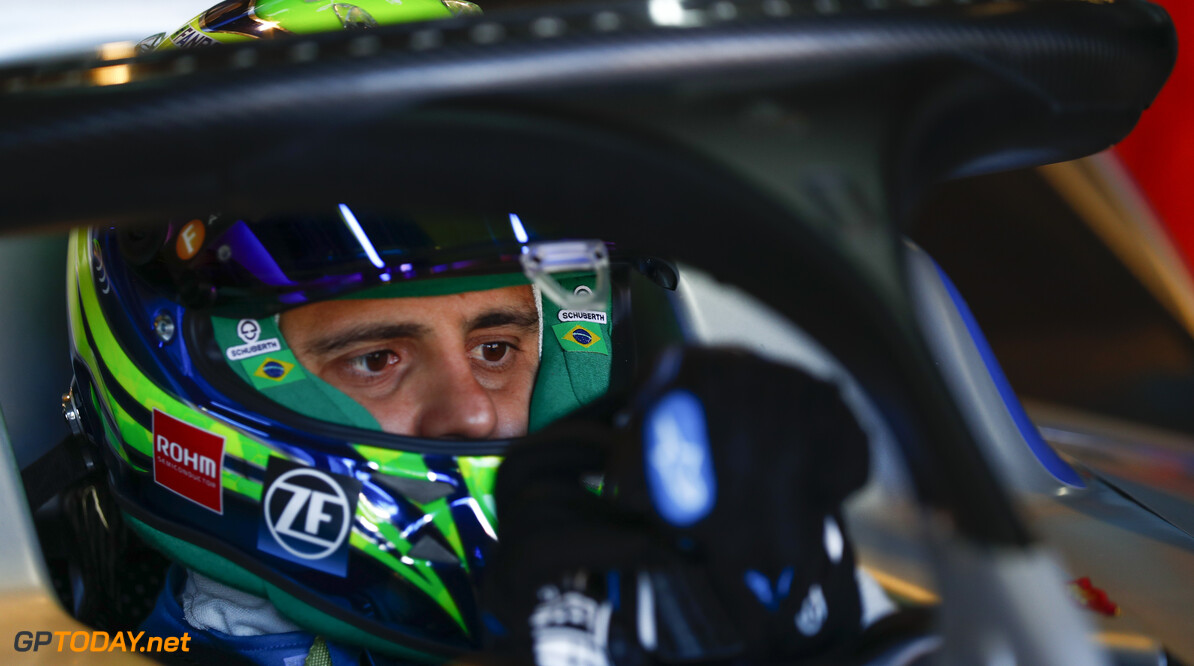 Switch to Formula E from F1 'not easy' - Massa

Formula 1 veteran Felipe Massa has commented that his recent switch to the all-electric Formula E series from F1 has been not easy for him. Massa joined the Venturi Formula E team for the series' fifth season but has yet to score a point after disappointing results in the first two races.

Massa enjoyed eleven victories and came within one point of the championship in 2008 with Ferrari in a career that lasted 16 years in F1. He tested with the Jaguar Formula E team in 2017 with the intention of racing in the series, but quickly reversed his decision to retire from F1 when former teammate Valtteri Bottas left Williams to join Mercedes.

"There are so many things you need to change, especially when you're used to driving in Formula 1," Massa said. "I did some testing, but I think step-by-step I am understanding how the procedure is in Formula E.

Massa did over 800km of testing with Venturi prior to the season opener in Saudi Arabia and was on target to score points in the race until a penalty dropped him down the order. He also struggled greatly with balance and oversteer in Marrakech and finished last of the running cars.

"There's so many different areas, especially races you need to have one mind but qualifying another one just going one lap with more power. So again, you have so many things that are different. The city tracks are very narrow and have no grip. There's a lot of things to learn but hopefully, I can do things the right way."