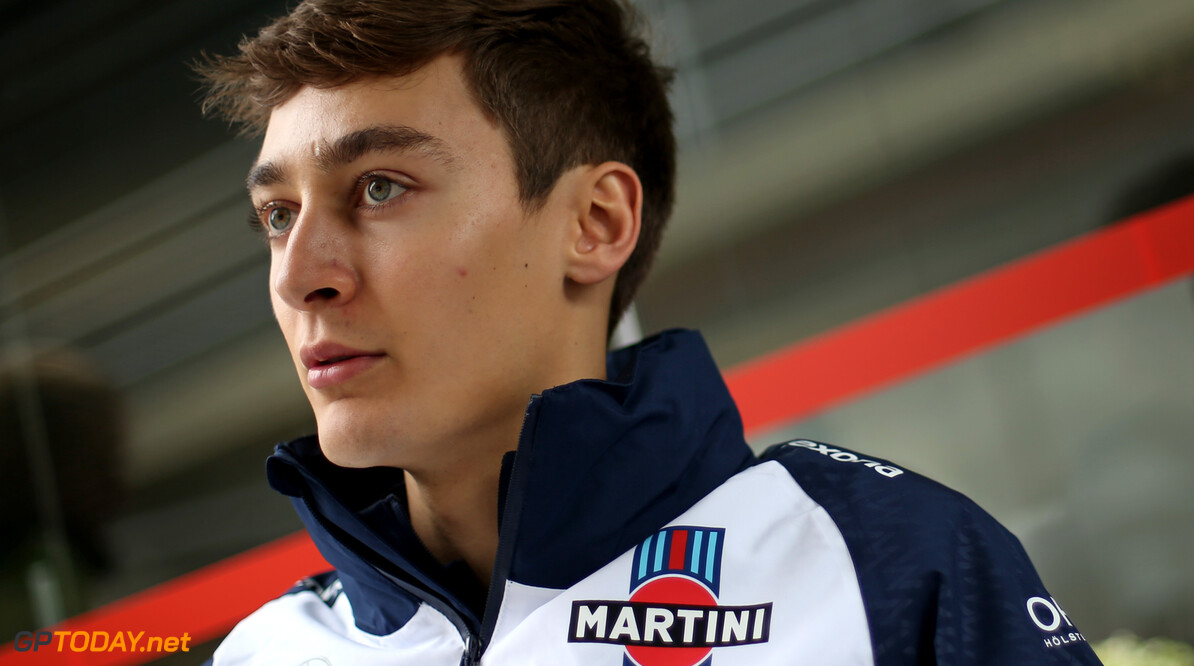 Williams' George Russell says that he found it "refreshing" to observe Lewis Hamilton's work ethic throughout the 2018 season. Russell spent much of the year inside the Mercedes garage as part of his role as one of its junior drivers.

The Briton had a successful year, brushing off the competition in the Formula 2 championship to claim the title. Towards the end of the season, Williams confirmed that the 20-year-old would take up a seat with it for the 2019 season.

No doubt learning from his time watching the five-time world champion, Russell was left impressed by Hamilton's focus when he arrived at the track following a personal excursion.

"There's a number of different perceptions of how Lewis's commitment is over the course of the year," Russell said to Autosport. "He's got a number of different activities he does and he's an extremely talented driver but when he comes to the track he will work his arse off to maximise everything - pushing the team in such an amazing direction, really motivating everybody.

"He's worked really hard at it, so that was kind of refreshing for me, that a guy like him isn't just relying on his talent and it just comes to him, he's out there working for it. I think that's something he's probably improved on as he's got older.

"He can't go out and rely on speed because if the car's not quite working, you need to be able to push the team forward in the right direction. I'm convinced that that's what he's been doing over the last few years."

Ahead of his debut in two months' time, Russell says that he will attempt to flesh out all the information he has gathered and knows that simply being quick won't be enough to succeed in F1.

"I'm trying to excel in all areas," says Russell. "If you want to become world champion you cannot just rely on your speed on the track, or focus on that.

"There's so much more to F1, you're representing brands and have a number of sponsors who are helping you go racing. You need to provide something back for them so they help us develop the car further. It's a whole package and it's something Lewis is doing really well at the moment."