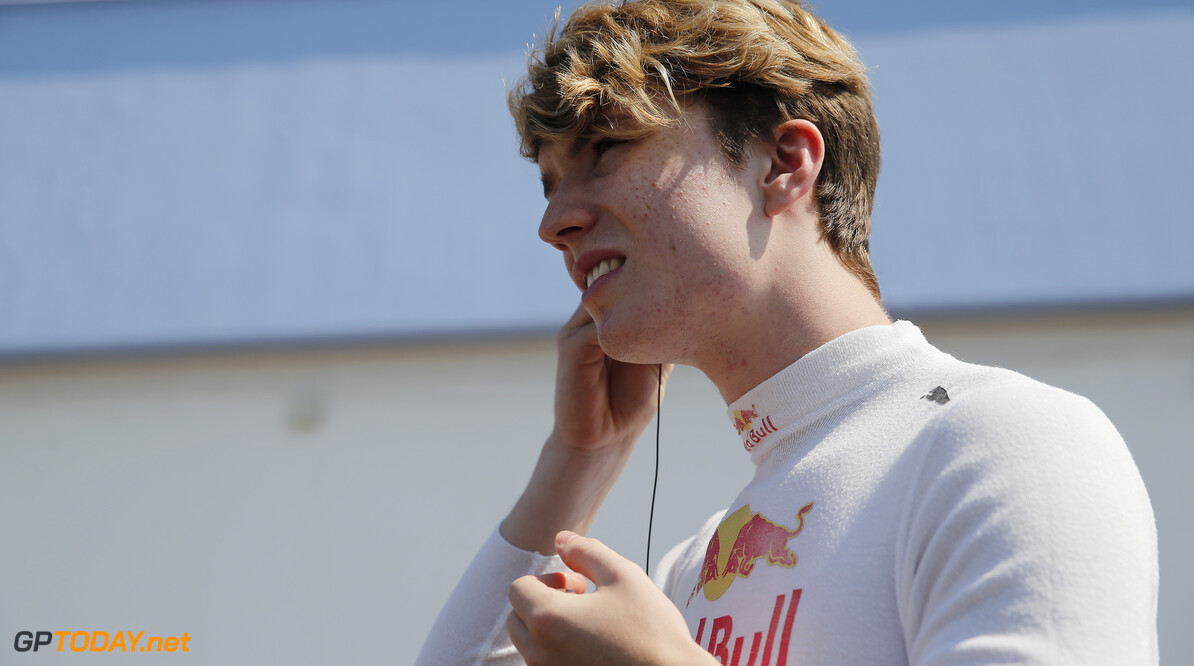 In a bid to secure enough points for a Formula 1 Super Licence, Daniel Ticktum will take part in the Formula 3 Asian Winter Championship. Ticktum contested the European Formula 3 championship in 2018, but lost out on the title to Mick Schumacher.

The Briton didn't secure enough points to be promoted to Formula 1 by Red Bull, amid rumours that winning the championship would pave the way to a Toro Rosso switch. The top five finishers in the F3 Asian championship receive Super License points, with the winner gaining ten.

Winning the championship would give Ticktum the points he needs for an F1 seat. The second instalment of the series kicks off this month and concludes in February, with nine races in between.

Toro Rosso opted to bring back Danil Kvyat for the 2019 season and pair him up with Alexander Albon, who contended for the Formula 2 title in 2019. Ticktum will also compete in Super Formula this year, which also offers Super License points.