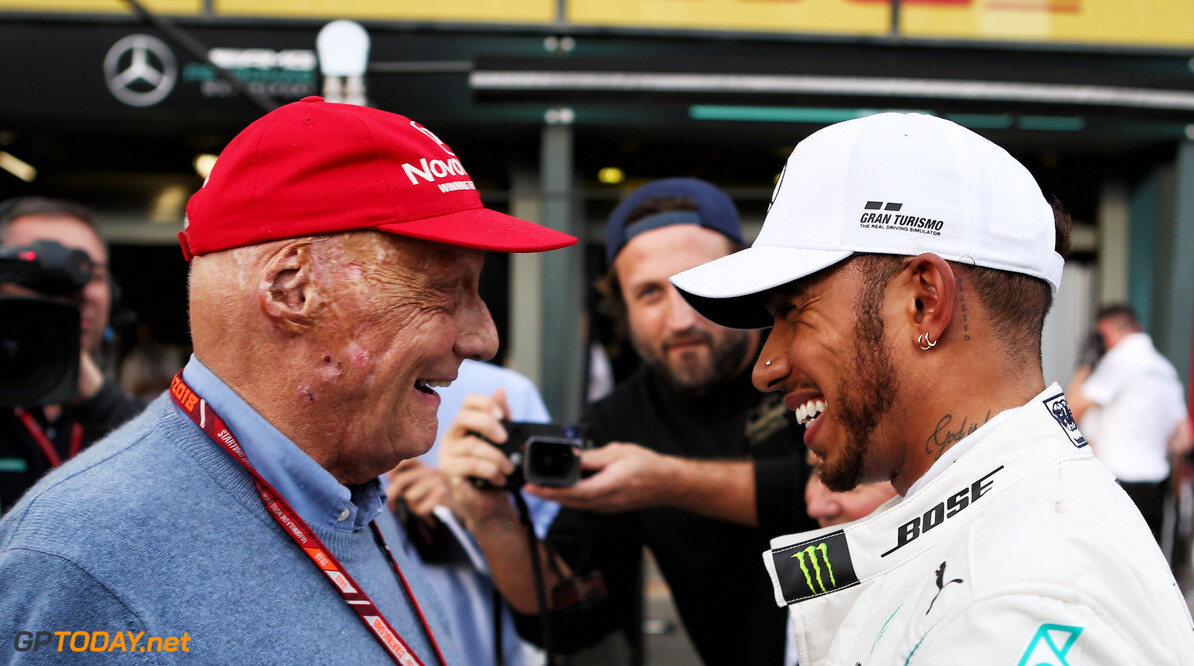 Lauda back in intensive care

Ex-Formula 1 world champion Niki Lauda has suffered a setback to his ongoing recovery for a lung transplant he underwent last year, and has been re-admitted to hospital after contracting the flu over the Christmas period.

The Mercedes non-executive chairman has had multiple procedures over the years, and due to this latest operation, mean that he was unable to fulfill his role in the team during the latter stages of the championship.

Due to the serious nature of Lauda's surgery, it is understood that the doctor's are taking every precaution in treating the 69 year old. It has been said that if the original surgery had not taken place, Lauda had between three to seven days left to live.

However, doctor's say that the illness did not come as a result of his famous crash at the Nurburgring in 1976, where he was trapped inside his car, which caused severe burns to his face, hands and lungs.

The Krone had reported that his current illness is due to Lauda's immune system not being as strong as it once was, and after spending Christmas with his family in Ibiza he is now back in intensive care in Vienna.