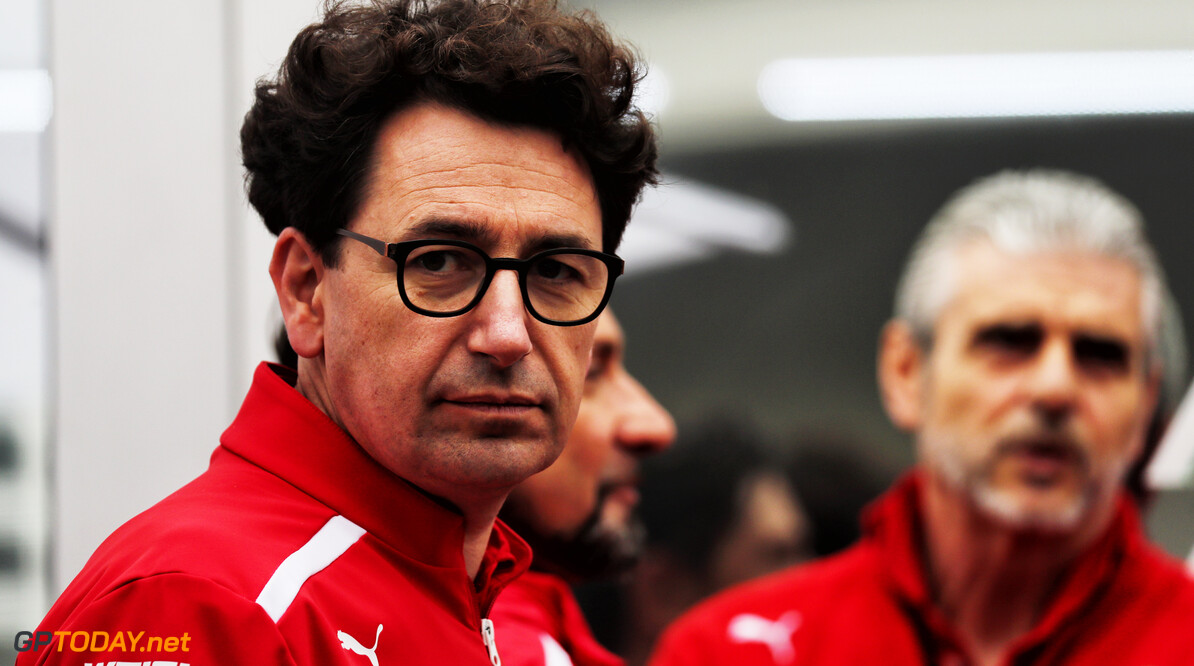 Mercedes has denied that it has offered a contract to Ferrari's current chief technical officer, Mattia Binotto. Italian media reported last month that several teams, including the Silver Arrows, were interested in recruiting Binnotto.

Binotto became Ferrari's head technical officer in 2016, replacing James Allison, who is now working at Mercedes. Having been a part of the Scuderia team since 1995, Binotto has played a key role in Ferrari's resurgence in the last two years, as it has challenged Mercedes for the world championship.

However, the Brackley outfit deny it has made contact with the 49-year-old: "No, we have not offered a contract to Binotto," Wolff told La Gazetta dello Sport. "I can say that he is an excellent engineer, but under the leadership of James Allison, we have a first rate technical team and therefore we are not looking for anyone else."

Mercedes' engineering department is led by John Owen, following Aldo Costa's move to a consultancy role last summer: "Aldo is not just a colleague, but also a friend, he will not leave Mercedes," Wolff added.

"Our team has a dynamic structure, we have to develop and provide young people with opportunities and responsibilities. What I like is that no one leaves our team unsatisfied, I can assure you."