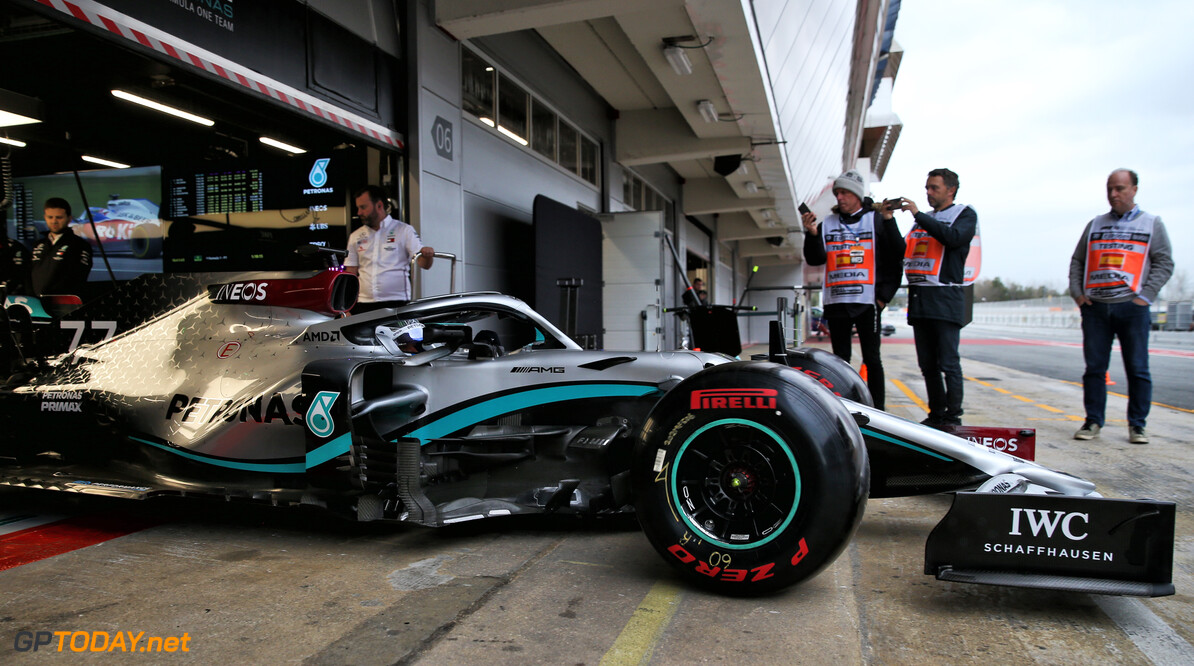 Mercedes aiming to bring 'a chunk' of upgrades to Austria

Mercedes is hopeful that it can bring “a chunk” of upgrades to the opening race of the 2020 season in Austria next month, despite the nine-week period in which the factory was shut down.

The Silver Arrows impressed at pre-season testing earlier this year and are aiming to win the constructors' and drivers' titles for a seventh consecutive season.

When the opening rounds of the 2020 season were called off, the FIA ordered a factory shutdown for all teams, with outfits only returning to work in the last handful of weeks.

MORE: Mercedes to use F1 MGU-H technology in road cars

Mercedes technical director James Allison says that extensive work has gone into the development of the W11, and the team is now poised to bring upgrades to the Red Bull Ring in two weeks.

“We haven't yet done a single race, but actually quite a lot of time has passed since we launched this car,” Allision said in a video from Mercedes.

“If you imagine where the launch car was and the car that would have gone to Australia, that was frozen around about Christmas.

"So, there was the whole of January, whole of February, March, all making the car quicker in the wind tunnel and also in the design departments.

"We got quite a lot of ideas about how to make it quicker, and quite a lot of those ideas were already in process through the design office before we were forced to shut down nine weeks ago.

"Our challenge now is to make sure that quarter of a year of development can get off the drawing boards and onto the car as swiftly as possible.

"We hope to have a chunk of that for the first race in Austria, and the season that follows will of course take as much of the development as fast as we can get it onto the car in turn."

Although factories are re-opened for all F1 teams, many of the staff are working from home were applicable.

Allison says that although it feels fresh to be back in the working environment, the situation is still in the early stages of building back up to full capacity in the factory.

“It feels fantastic to be back at work, back amongst my friends and colleagues and to be getting ready for the season once more,” he said.