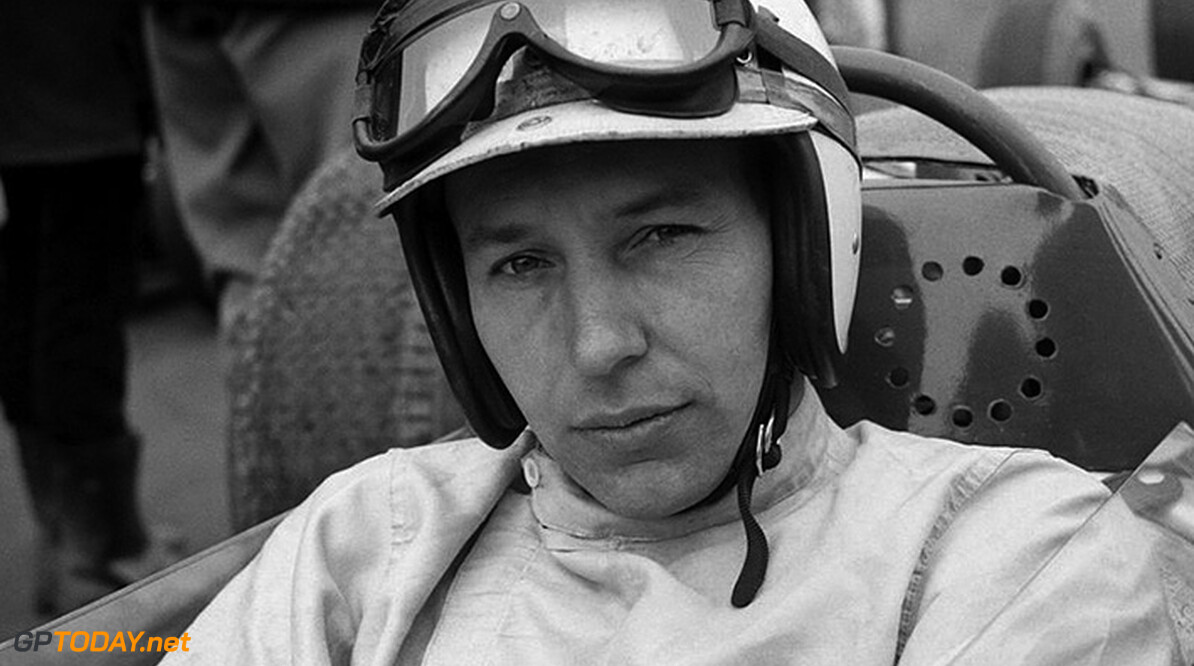 The second chance: John Surtees - The man who survived a frightening sportscar crash at Mosport (1965)

A world champion on two and four wheels - John Surtees, a legend that unfortunately left us on March 10th, 2017. A passionate gentleman, but certainly not a gentleman driver. Surtees won everything he could win in his career. Keen on motorcycle racing, Surtees received an offer in 1955 to ride for MV Augusta, he was nicknamed 'Figlio del Vento' (son of the wind). Surtees then won the world titles in the 500cc class in 1956, 1958, 1959 and 1960. From the first race in 1958, the Isle of Man Trophy to the Italian Grand Prix of 1959, Surtees won all races for the 350cc and 500cc world championships, no less than 25 wins in a row. It stands as a record that no one has ever been able to match.

The switch to Formula 1

Despite the fact that Surtees was still active on motorcycles, he switched to cars in 1960. Surtees combined his motorsport competitions with a role as test driver for Aston Martin. It did not stop there. During his very first race, the BRDC International Trophy at Silverstone, he qualified sixth. Surtees drove the race in a Lotus 18 powered by a Climax-FPF 2.5 L4 engine. The race for the BRDC trophy was a non-championship race. Two weeks later, at Monaco, Surtees made

his debut in Formula 1. He qualified fifteenth and after seventeen laps he exited with a gearbox problem. During his second Grand Prix, he finished second, behind Jack Brabham. From that moment the name Surtees became known to everyone. After a difficult year with Yeoman Credit Racing and the Bowmaker-Yeoman Racing team of Reg Parnell, Surtees switched to Ferrari in 1963. It was "il Commendatore" himself that gave Surtees the chance to take the seat in the Ferrari 156. Surtees won his first Formula 1 race at the Nürburgring in 1963 and the following year in 1964, he became the world champion with Ferrari.

The accident at Mosport

On September 25, 1965, Surtees drove a Lola T70 during a sportscar-race at Mosport. The circuit in Ontario, Canada was known to be a difficult course. During that weekend the safety provisions were not optimal. Surtees came in into trouble with the Lola during a practice session. As he turned in at a corner, his suspension suddenly broke. There is not much to tell about the incident, as there are no images or videos of the crash. Yet eyewitnesses saw it happen. AJ Baime later stated in his book 'Go Like Hell' that Surtees had become about four inches shorter on one side of his body. due to doctors having to stretch his body to prevent any serious crushes. Surtees was transported to the hospital in Toronto and remained in a very critical state for several days. Surtees was forced to miss the Formula 1 races of the United States and Mexico in 1965 and would eventually finish fifth in the world championship with seventeen points.

The recovery and return into racing

Surtees made his comeback at the Silverstone-circuit just over half a year later during the BRDC International Trophy, a non-championship Formula 1 race. In a short 52-minute race, he drove to second place behind Jack Brabham. Surtees raced two weeks later at the Grand Prix of Monaco when his Ferrari engine broke down. From 1966, Formula 1 switched to the 3.0-litre engines. Surtees took the victory at the Belgian Grand Prix. At the fourteen kilometer long circuit, Surtees already dominated everyone during qualifying. He drove more than three seconds faster than his pursuers, Jochen Rindt and Jackie Stewart. This triumph meant that Surtees took his first victory since the Italian Grand Prix of 1964. It was also his first win since his near-death experience at Mosport.

Driving in the CAN AM-series and the victory with Honda

For the 1966 season, Surtees drove again in North America. The Englishman won the races at Mont-Tremblant, Riverside and Stardust. Surtees also made his comeback on the circuit where he almost lost his life in 1965, Mosport, but due to an accident on the second lap, he retired. In December 1966 he signed for Honda. With the Honda RA300, he would win the Italian Grand Prix by two tenths ahead of Jack Brabham. After his almost fatal accident in Canada, Surtees gained a total of three wins and a second place finish in the world championship. During the Italian Grand Prix in 1972, Surtees drove his last race in Formula 1, but he did not make it to the finish. After his Formula 1 career, the Englishman remained active in motorsport. He became an ambassador of the Racing Steps Foundation, was the team manager and seatholder of the British A1GP team and supported his son Henry during his motorsport career. Henry Surtees was killed in a freak accident during the Formula 2-race at Brands Hatch in 2009. John Surtees then founded the Henry Surtees Foundation, an organization that would commit to assisting victims with brain injuries. John died on March 10th, 2017 at St George's Hospital in London at the age of 83. He was buried next to his son Henry.