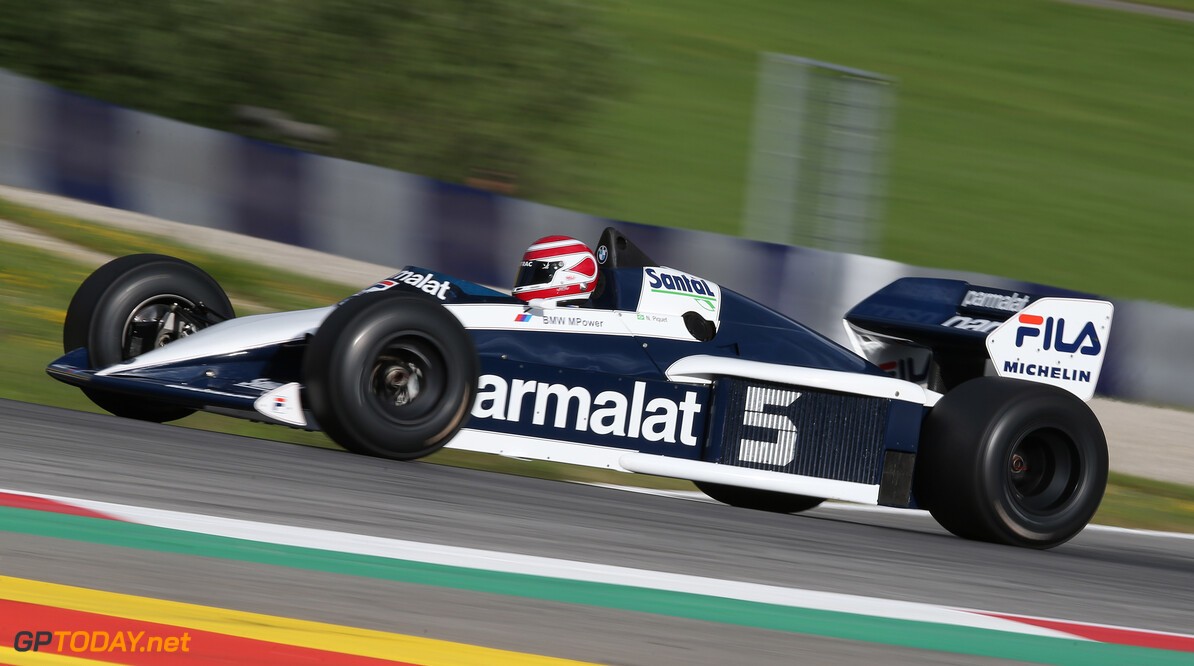 Efforts to bring back Brabham name turned down

Former Formula 1 Driver David Brabham has admitted that he has been approached by several parties many times looking for permission to use his family's name once again in the sport. Brabham revealed that there were many conversations on the matter and that the most recent was an unsuccessful attempt for it to be used in 2019, although he has not told by who.

Brabham, son of former driver and team owner Jack Brabham regained use of the name in 2013 after a lengthy court battle, and now hopes to use the name to enter in the GTE Pro class of the 2022 24 Hours of Le Mans. Brabham said that since the news of the ending case, he was inundated with requests to use the name in F1.

"From a brand point of view, if I told you how many people contacted us and said they're going to buy an F1 team and wanted to call it Brabham, it's a long list, Brabham told Autosport. "But guess what, nobody was ever able to buy the team. At first you get quite excited by it but after a while you learn. It came to a point where you learned your lessons, and you're like 'prove you've got the funds'. Then it didn't waste our time as much."

The famous team was founded by Jack Brabham and Ron Tournac in the early 1960's with Brabham winning the title himself with the team in 1966, whilst Denny Hulme and Nelson Piquet also tasted championship success with the team. Their last win came in 1985, and they departed the sport after a very unsuccessful 1992 season.

It is suspected that it was the new Racing Point team that was looking into the unsuccessful attempt to use the name for 2019, as they were rumoured to be yet unveiling their full name for 2019.

Brabham's own BT62 made the headlines last weekend when the car broke the official lap record around Mount Panorama during the 12 Hours of Bathurst last weekend.

"I was involved in F1 with Brabham and I saw that affected the name, because of the lack of success and difficulties the team were going through," Brabham added. "I looked at Lotus and thought 'that's not how you do it'. You've got to understand the brand, what your DNA is, that your messaging about who you are is ruthlessly consistent. I think with Lotus there was too much confusion around the brand. I just couldn't afford to do that."