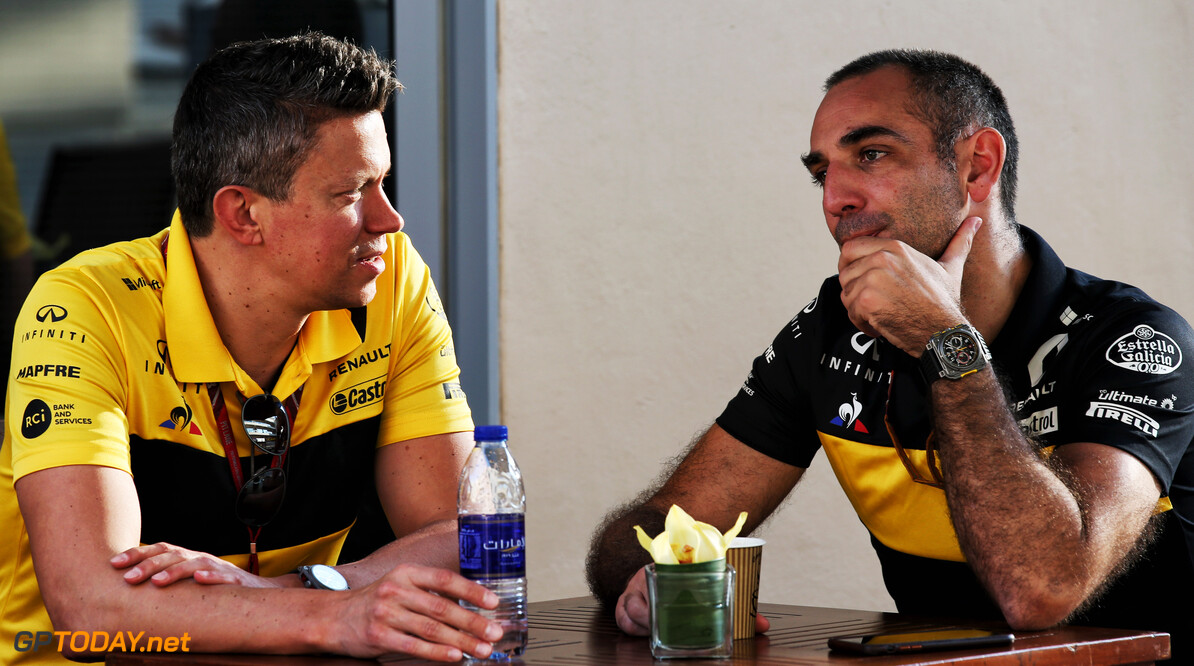 Horner states Renault let itself down in 2018

Red Bull team principal believes that Renault let down its own team members in 2018 by not committing to iron out the pace and reliability issues its power unit suffered from.

Red Bull, and in particular Daniel Ricciardo, was hit with a number of problems throughout the season that put him at the back of the field after qualifying or completely out of the race.

Although Horner gave the French manufacturer credit for contributing to Red Bull's victories in 2018, the Briton believes that more work should have been done on the engine problems that were present throughout the 2018 campaign.

"Credit where credit is due, in Mexico we were provided with an engine that was capable of winning, as we were in Austria and China," Horner told Autosport. "We were lucky in Monaco, even without an MGU-K.

"Any other circuit and we would have been stuffed. I have total admiration for the Renault guys in the garage that are working their socks off, week in, week out. But I think they've ultimately been let down by the main house's lack of commitment to development and reliability."

Red Bull was left frustrated at times due to a lack of parts from Renault: "I think too often you see parts being taken from one engine to go onto another," Horner added. "That's been too much of a theme over the whole hybrid era, and that must compromise dyno time, that must compromise endurance running, and so on."

In the second half of the year, Renault introduced a 'C-spec' engine, which Red Bull used. However, Horner credited Exxon, Red Bull's fuel partner, for the success after the summer break, where it contended for race wins at multiple events.

"Exxon have done a very good job for us," said Horner. "Their difficulty and frustration has also been that as a customer we get very limited dyno time. But they were able to come up with a fuel that made the C-spec work, and we've managed to get that in the car and run that successfully, when the works team haven't been able to do that. So that's also been encouraging."