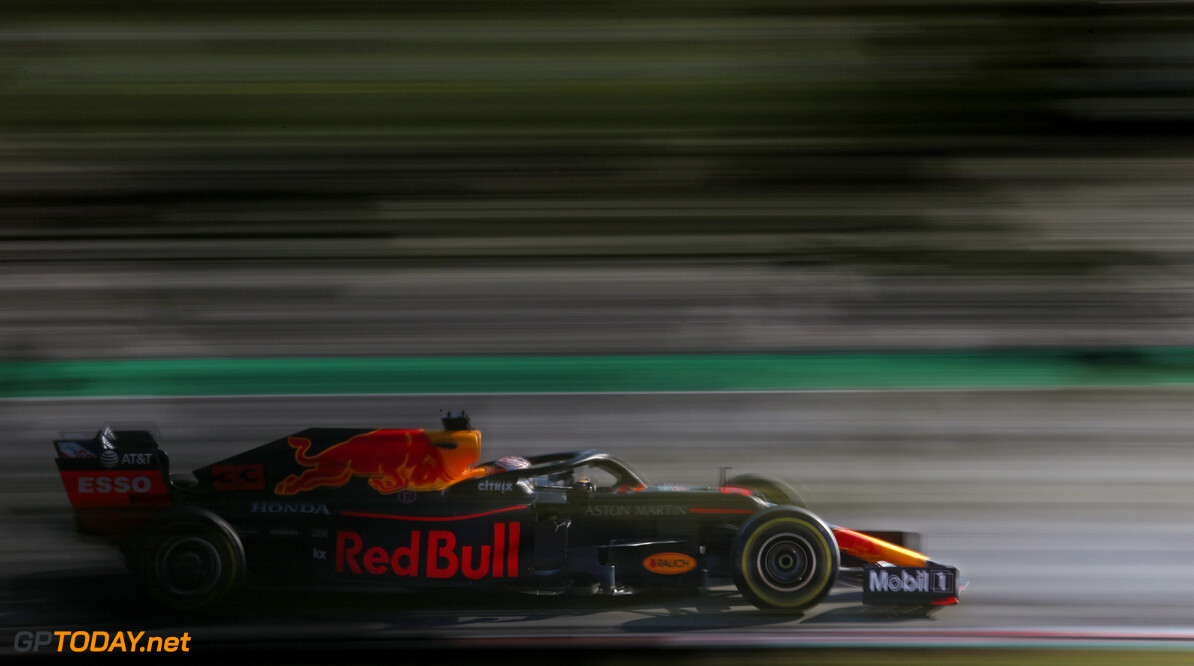 ‘Miracle’ Red Bull even made it out on final day - Verstappen

Max Verstappen says that it was a "miracle" that Red Bull managed to get his car out on track for the fourth and final day of the second test, due to the damage that was caused by Pierre Gasly.

Gasly made a mistake on Wednesday afternoon, which left the team which a huge amount of work to rebuild the wrecked car. The young Frenchman went off at Turn 9, a fast right hander with very little margin for error. The car hit the barriers initially at the rear, which means that there was likely heavy damage to both the gearbox and the power unit.

The damage was so great that Red Bull flew extra parts out to the Circuit de Catalunya on Thursday night in order for Verstappen to be able to continue with their run plan.

“The team worked so very hard to even let me drive today at all,” Verstappen said.

“We just had very few parts. Everything came over from England last night. So, it's a miracle we were even able to go out.

“We were a bit short on gearboxes. Two were already broken in two crashes. So that was it. It wasn't great today but the speed looks alright. Looking at long runs the top teams are all fairly close. We can be happy with that.”

The Dutchman was also asked about the team's chances at the first race in Melbourne: “It's a long season, so much can happen.

“Last year the world championship was out of reach after the summer break. In Melbourne we need to score good points, no matter the positions. We are fairly well on pace. Not sure whether it's enough, because we didn't really get to do low fuel runs.

“If we look to the longer runs, it looks all pretty promising, so yeah, I’m looking forward to start racing now. I think we have a pretty good package. And also the engine seems to work really well. So I’m really happy about that.”