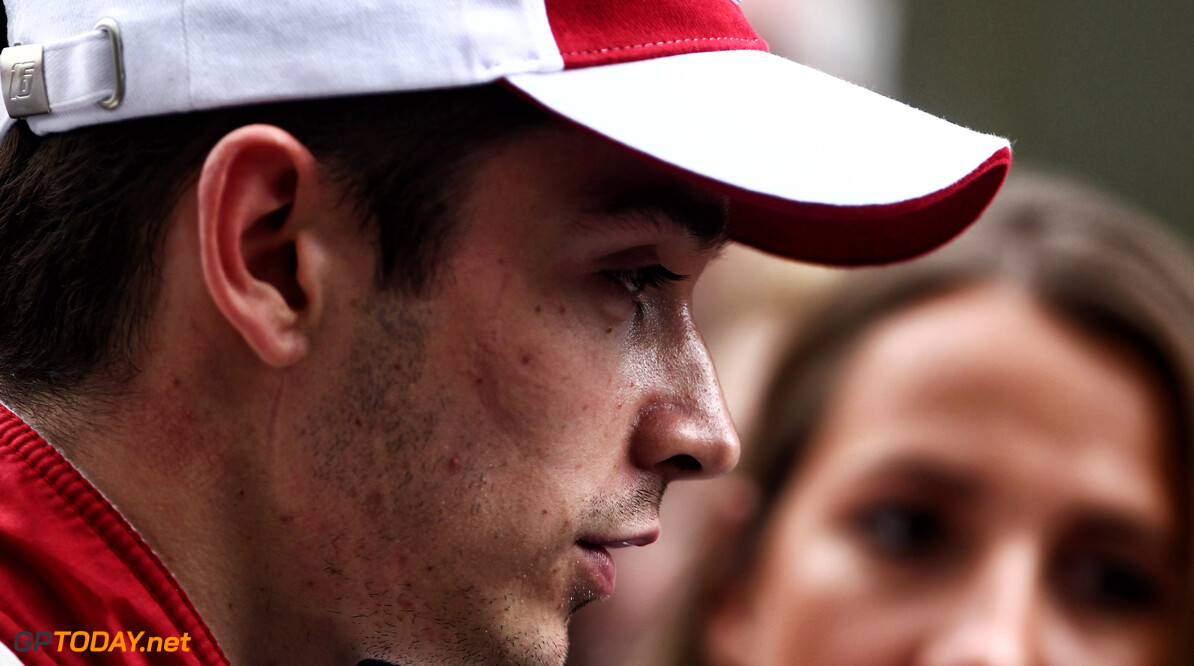 Charles Leclerc is aiming to take his first Grand Prix victory next year at Ferrari, as he joins the Scuderia team despite it being only his second season in Formula 1. After an impressive rookie campaign at Sauber, the Maranello outfit opted to promote its junior driver in place of Kimi Raikkonen.

Ferrari has been in contention for both titles over the last two years, however it has lost out to Mercedes. Throughout 2017 and 2018, it has taken 11 victories, ten of them coming from Leclerc's new teammate, four-time world champion Sebastian Vettel.

With Monaco and Monza posing as Leclerc's home races for himself and for Ferrari respectively, he is aiming to take the wins at the prestigious events: My goal is obviously to do my best and respect the team's expectations," he added. "I will have at my side a driver like Sebastian Vettel who will be an important help for me to grow and learn.

"He is a wonderful person, as well as a great driver, and I got to know him when I worked at the Maranello simulator and he thanked me for the work I did.
Going back to my goals. It is clear that racing for Ferrari I would like to win a couple of Grands Prix, such as Monaco, my home race, and Monza. But I cannot imagine what it will be like to race in Italy as a Ferrari driver."