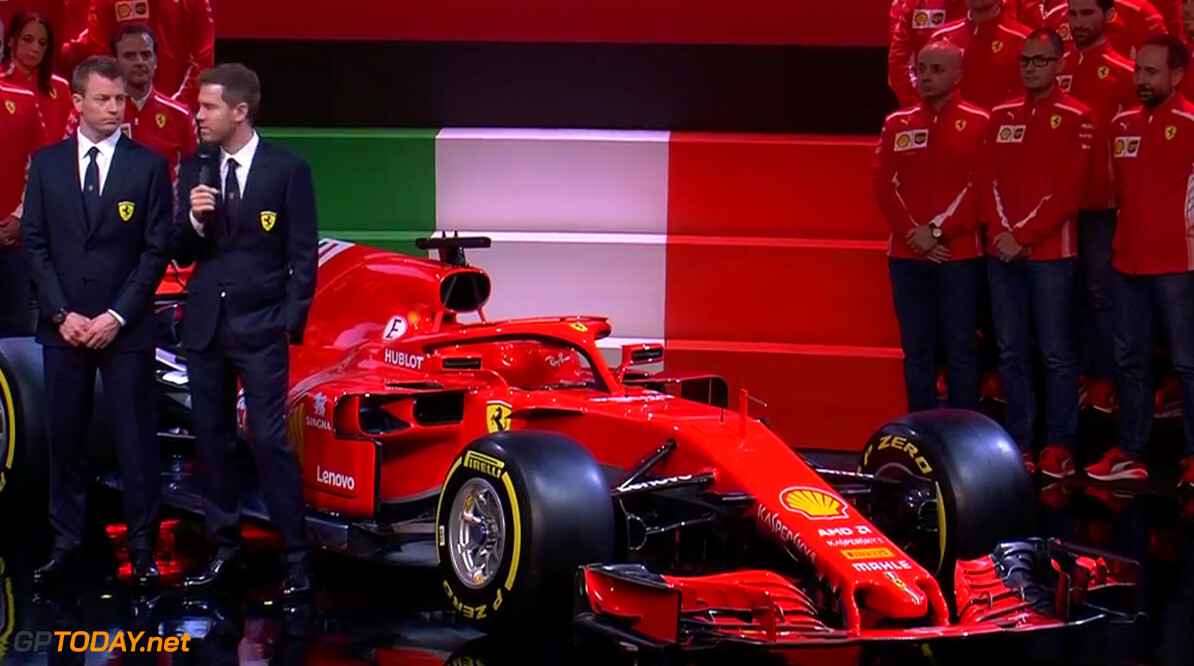 Ferrari team principal Maurizio Arrivabene has confirmed that the Scuderia outfit will launch its 2019 challenger on Friday, February 15th. Arrivabene was present at the Autosprint award ceremony of Caschi d'oro in Milan on Thursday evening, where he announced the date.

Ferrari will take the covers off the new car three days before pre-season testing gets underway in Barcelona. Arrivabene was accompanied at the event by 2019 Ferrari racer Charles Leclerc, adding that the team is on schedule with its development.

“The group led by [technical director] Mattia Binotto has been working on next year's single-seater for months now,” said Arrivabene. “The engines are already running on the test benches and there are parts of the car that are already in production.

“Instead, the parts more related to the performance will arrive at the last moment, even if the tension increases because the time is less and less. On February 15 we will present the car and everything must be ready for that day.”

“The technicians are working hard to complete the car by 15 February. We have some information from the guys who work on the simulator, but it's still too early to talk about performance."

Ferrari has been in contention for both the drivers' and constructors' title over the last two seasons, but has failed to dethrone Mercedes. Early reports from the factory say the new car, which has been codenamed internally as '670' is as quick as the 2018 SF71H despite the change in aerodynamic regulations.