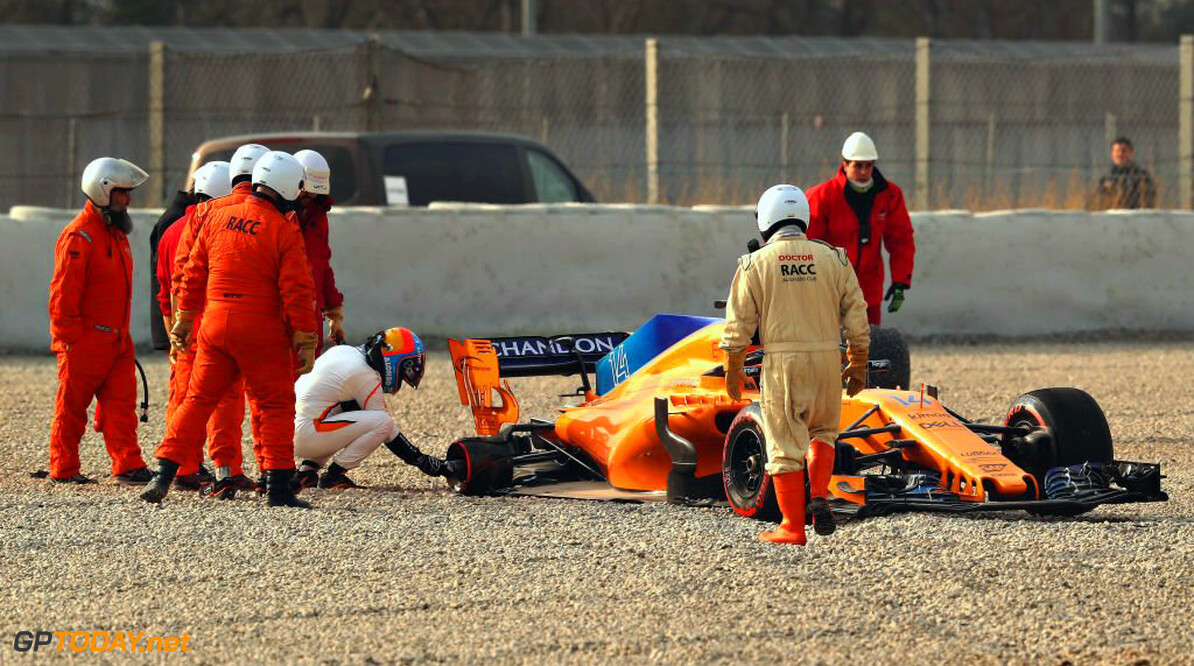 McLaren Racing CEO Zak Brown has said that the 'surprise' under-performance the team suffered in 2018 was the main trigger for the British team to re-assess its approach to Formula 1.

The team have struggled for many years now, and haven't had a win since the Brazilian Grand Prix at the end of the 2012 season. However, after their three-season relationship with Honda came to an end at the end of the 2017 season, they went into 2018 with their heads held high, confident that it would be their year.

Ultimately, this didn't happen, and the once successful team had yet another season fighting for the back-end of the top ten at best, after they discovered a fundamental floor in the design of the MCL33 too late into the year.

The management of the team was reshuffled, as Eric Boullier stood down, Gil de Ferran was hired along with Pat Fry, while Fernando Alonso announced his retirement and Stoffel Vandoorne was axed.

McLaren will enter 2019 with two new drivers with British rookie Lando Norris and experienced Spaniard Carlos Sainz, confident that they have yet again fixed their problems.

“I would have preferred to have a good year but of course this year was a surprise to all of us so it did get you to look in the mirror quickly, get really close to the team and make some changes,” said Brown.

“So ideally long term we will have benefited the racing team from this year because we’ve uncovered lots of areas that we’ve had some shortcomings, that ultimately will be a good point because we think we addressed them or we’re on our way to addressing them.

“I think we’re now on the road to recovery as I tell the men and women at McLaren, it’s going to feel good before it looks good. Meaning that they’re doing some great work now but until you see the race car on the track [you don’t know] so I think it kind of feels good inside McLaren.

“Development is going well, teamwork, collaboration, communication, responsibilities, all those things that we fell short of are now going well. But until that race car hits the track that’s the ultimate measurement and that’s when everyone will be able to visibly see what type of improvement [has been made] over the winter but I certainly think this year is a low spot, and this era is a low spot, in McLaren history.

“We’re working hard to be on the road to recovery now. But it takes some time. I think it was definitely more difficult [from 2015 to 2017] because you know we had challenges those three years and so it’s harder to understand when you’ve got different variables that aren’t performing, where are the areas of weakness."

“So when you get yourself in the situation where you have a clear marker where Red Bull is, so you can take that out of the equation and there’s fewer places to look. So I think in that sense it helps that there were two other teams we could directly measure ourselves against and we fell short performing against either of them. So that did help.”