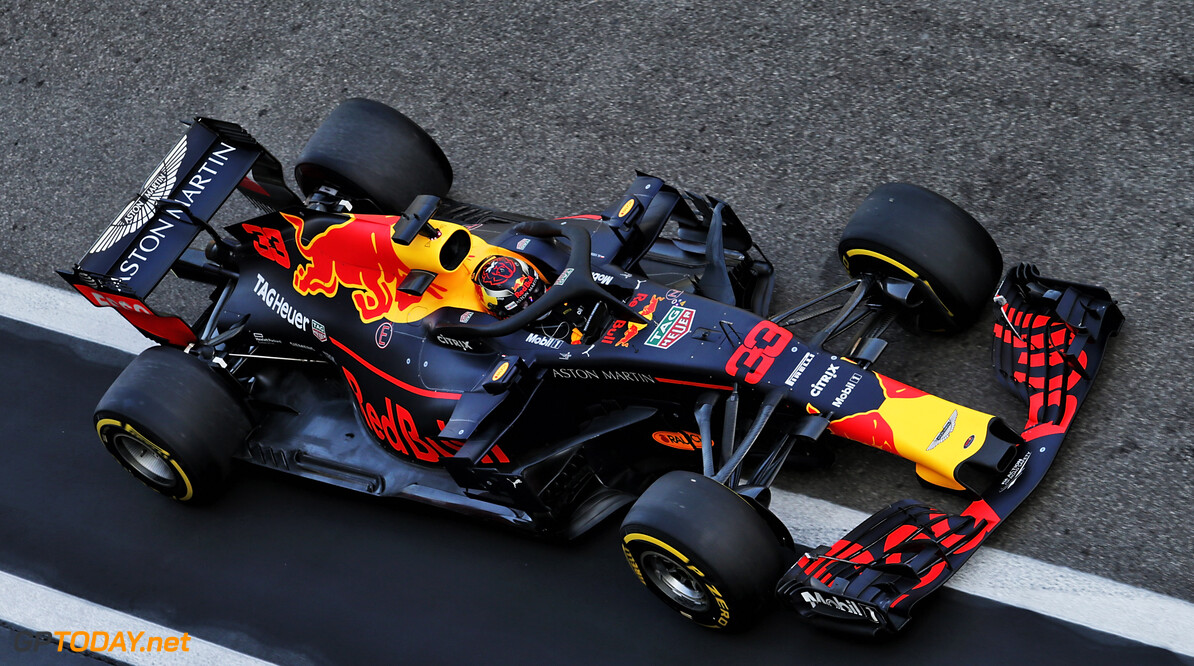 Max Verstappen says that it wasn't his intention to "put Renault down" in his criticism of its engine throughout the 2018 campaign. Verstappen was often heard expressing his disgruntlement over the outfit's inability to match the power units of Mercedes and Ferrari.

Red Bull opted to split from Renault for Honda units for the 2019 season. The Japanese manufacturer has worked with Red Bull's junior squad, Toro Rosso, throughout the 2018 season.

The Renault units not only proved to have a pace disadvantage compare to its rivals, but it also lagged behind in terms of reliability. But Verstappen claims that his comments were not made in order to make Renault look bad.

"It was never my intention to put them down, but I want to make it better," Verstappen said to Ziggo Sport. "We now have a deal with Honda, but if we had continued with Renault next year, I would want us to make progress.

"I am just very clear in what I say. I can also say that they can take it easy, but I am not like that. It can and must be better, and I just always want full commitment.

“However, you have to be open to criticism, that is how I grew up. I'm sorry if you can’t deal with that, but I'm not here to join in with the Olympic idea. I want to win, and for that, all parties have to be committed."

Although Honda is also still not up to similar speeds compared to Mercedes and Ferrari, it has made improvements over the last 12 months with Toro Rosso. Ahead of its maiden campaign with Red Bull, Verstappen played down the prospect of a title challenge: “I do not expect that we can really fight for the championship at the start of the season,” he said.

“But if we are just a little bit better than this year, we can be closer to the competition and run a consistent season, that is already an improvement for the championship. You do not necessarily need to have the best car."