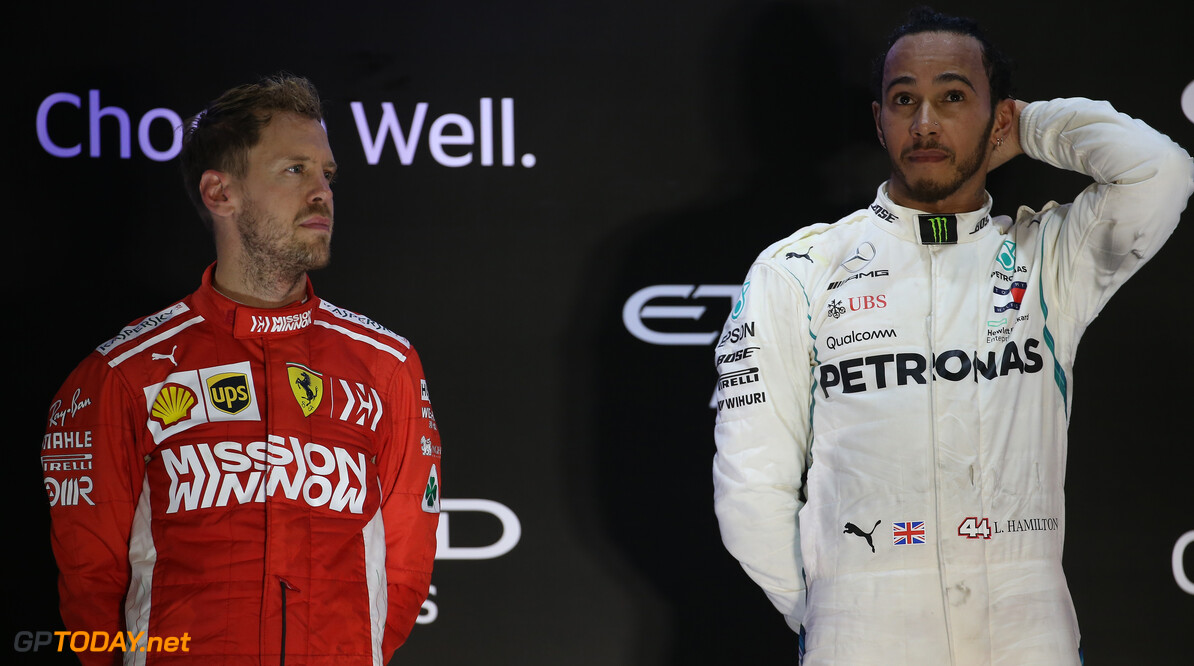 Wolff: Hamilton ‘barely made a mistake’ in 2018

Toto Wolff says that recently crowned five-time world champion, Lewis Hamilton, was almost error free in 2018, but the British driver is still looking for ways that he can improve.

When questioned at Friday's FIA prize giving gala, the Mercedes team boss said it was “difficult” to isolate which was the most impressive aspect of what is arguably one of Hamilton's best seasons in the sport.

The prospect of Hamilton being able to equal Michael Schumacher with seven world titles also arose, as if Mercedes manage to stay as competitive as it is currently, then there are two more years before the rules change again in 2021.

“Overall, all of us that contribute to the team’s success need to do better tomorrow than today,” said Wolff. “And he as a driver and as a human being has developed ever single year I’ve been working with him. We have barely seen mistakes this year.”

However Hamilton is still looking for areas he can raise his game: “We’ve discussed it on the plane yesterday,” said Wolff, “he’s one of very few drivers that is capable to say ‘no it was exactly that’ but he said ‘no I wasn’t good here, I wasn’t good here…'”

“We have another two years without a contract until the end of 2020. So there’s potentially two more championships to go. It would be great If he can achieve that. And I mean we are in a good position."

“But the points go back to zero at the start every single year. The challenge is going to be bigger than it was this year. So we’re in good spirits that we can achieve it but I can tell you that Ferrari and Red Bull and all the other guys are trying everything to stop us.”