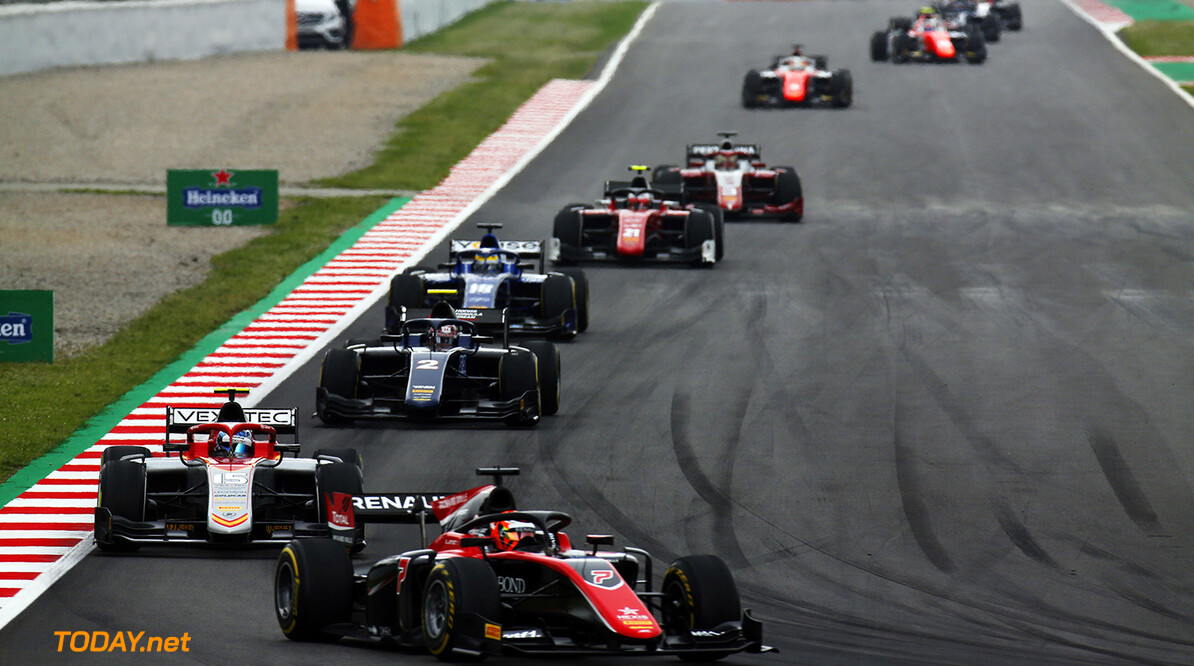 The FIA has confirmed the calendars for the 2019 seasons of the FIA Formula 2 championship and the new FIA Formula 3 series, which will support Formula 1 on certain weekends.

The F2 calendar from 2018 remains unchanged, with the series once again kicking off at the Bahrain International Circuit, which co-exists alongside the second round of the F1 championship. It features 12 rounds, including Monaco, Great Britain and Belgium.

As it has done since 2013, Abu Dhabi will once again host the finale for the championship, with a two-month gap featuring between the penultimate event in Russia and final round at the Yas Marina Circuit.

The Formula 3 championship, which replaces the GP3 Series, will kick off in Barcelona in May. The calendar once again features nine rounds, however the finale will take place in Russia, while Abu Dhabi has been crossed off. Monaco has been added to the calendar.