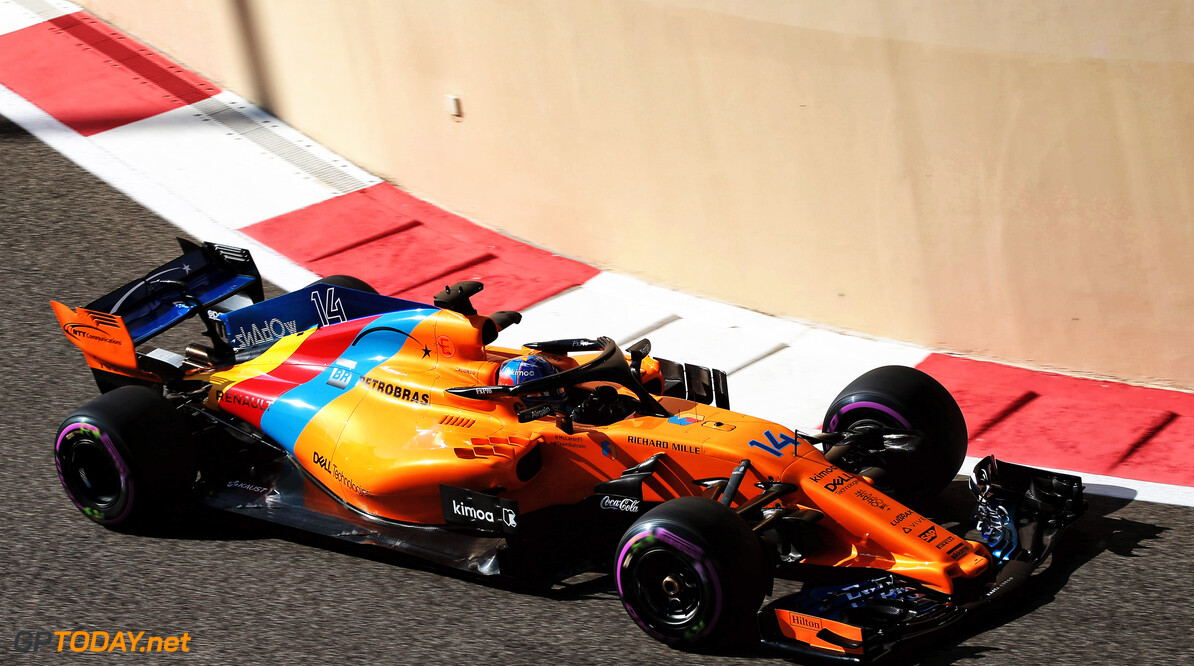 Fernando Alonso says that it would be a dream for him to finish inside the points at the Abu Dhabi Grand Prix on Sunday, in what is expected to be the last race of his Formula 1 career.

The Spaniard will not race in F1 next year but is still expected to hold some sort of a role with McLaren. The double-world champion managed to escape Q1 elimination at the Yas Marina Circuit on Saturday and will line up in P15 for the start of the race.

Alonso last scored points in Singapore a number of Grands Prix ago, which remains his only top ten finish since the return after the summer break. While recognising that points in Abu Dhabi are a tall order, he says it would be a "dream" result.

"It is the way it is,” he said about his qualifying result. “We have not been very competitive this weekend so we were quite pessimistic for our Q1 chances. We managed, somehow, to go to Q2 and we are happy for that.”

While points are on his mind, he added that finishing the race is the first priority for him: "Well, our first priority is to finish the race and see the chequered flag,” the Spaniard said. "[I want to] execute the race good enough to feel proud.

“It is the last one and if we can be in the points then that would be a dream. We are five positions away so let’s see if there is some action in front of us in the first couple of corners,” Alonso added.