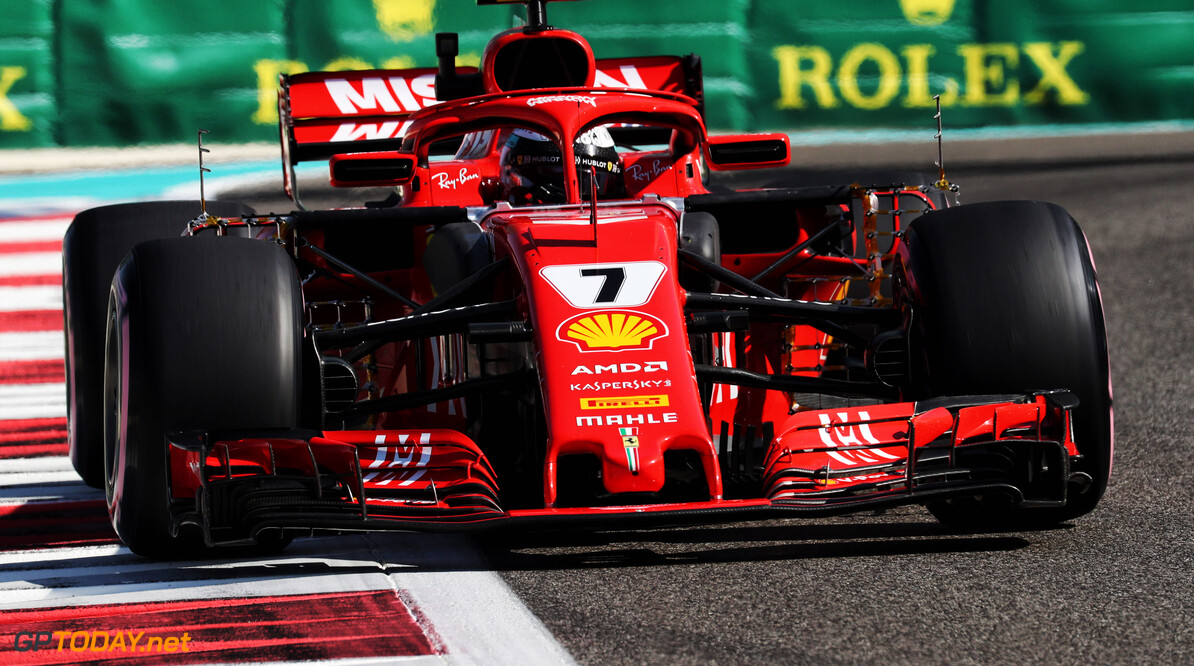 Kimi Raikkonen has been handed his first reprimand of the year following his pitlane mishap during the final free practice session in Abu Dhabi. The Finn was called to the stewards following the end of the session on Saturday.

Raikkonen cut the white line in an apparent attempt to make it into the pitlane, however he then turned his wheel and returned to the circuit. While the Stewards noted he didn't enter the pitlane, they concluded that he still violated the regulations.

"The Race Director’s instruction in Event Notes 8.2 states ‘when entering the pits drivers must stay to the right of the solid white line’,” read a statement from the Stewards. “In Appendix L Chapter IV Article 4 (d) states ‘…the crossing… of the line… by a car entering the pit lane…’.

Basing off Hamilton's punishment on Friday, Raikkonen is likely to be reprimanded for his pitlane mishap. However, it wouldn't impact anything, as he is yet to receive a reprimand this season. #F1 #AbuDhabiGP

“In this case, whilst car seven did not enter the pits, it was in the process of entering the pit lane and the pits. Therefore, a breach is considered to have occurred. Both offences were considered to be part of one incident so a single reprimand is imposed.”​