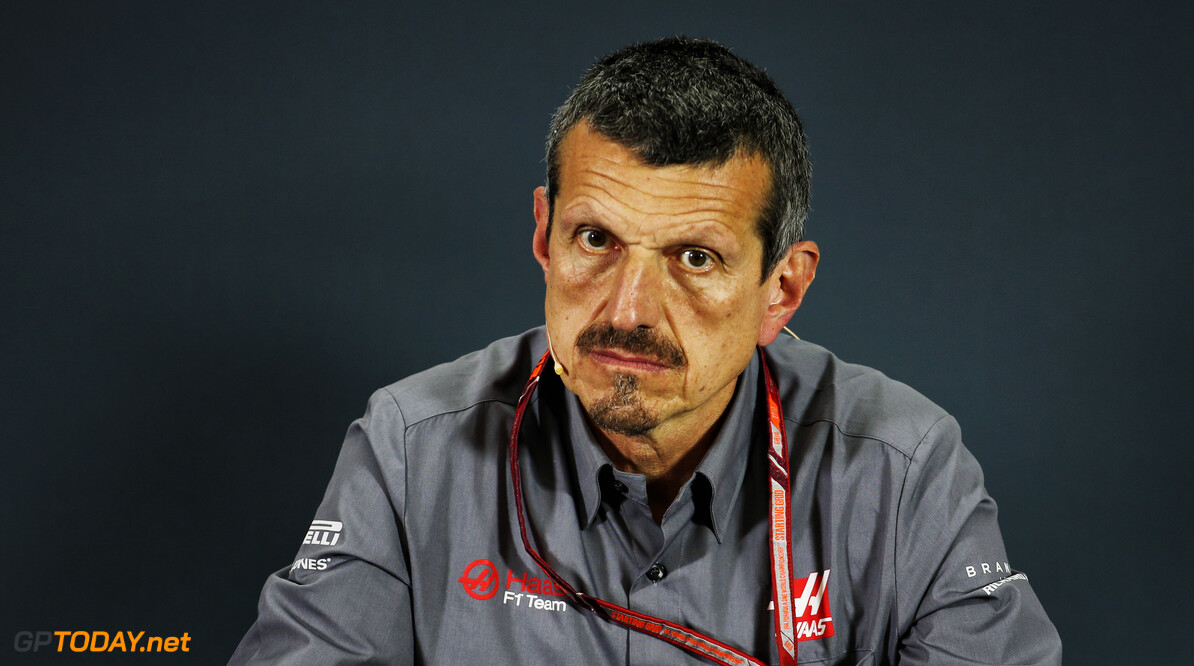 The Haas F1 team has filed its notice to appeal the Stewards' decision to dismiss Haas' protest against Force India. On Saturday, the Stewards released a lengthy document outlining the reason behind the outcome.

The intent to appeal means that Haas now has 96 hours to decide on whether or not it will go ahead with a full appeal or not. Haas team principal Guenther Steiner says that filing the notice to appeal was the obvious thing to do to earn some time while competing at a Grand Prix weekend.

"I didn't really have time to read it through, it's a big document they sent back explaining why," Steiner told Sky F1. "In the end they have decided. We filed an intent of appeal, which doesn't mean a lot, it's just you buy yourself time so you can actually read what's written in there, and to find out whether it makes sense to appeal or not.

"I will know a bit more later, at the beginning of the week, when we have got time to speak with our legal advisors to see what we're going to do next. I wouldn't jump to a conclusion now. That needs to be dealt with after the race weekend. Now I want to try to get the best out of the last race of the year and have a good result, and then on Monday/Tuesday, we think further what we do next."

Steiner says that Haas is protesting against the Silverstone squad in the interests of fairness and equality: "The argument was in our opinion they are a new constructor. Because they came in with a new licence, and that normally means a new constructor, and that's what we were arguing.

"In the end it's all about money. We don't want more of the money, we just want that it is equal to everybody. We had to do two years, and in our opinion this is a new team, and we asked for this to be clarified."

When questioned on whether or not the American squad is planning on bringing the decision all the way to the courts, Steiner replied: "I don't know any of this yet. As I said that we will decide in the next weeks."