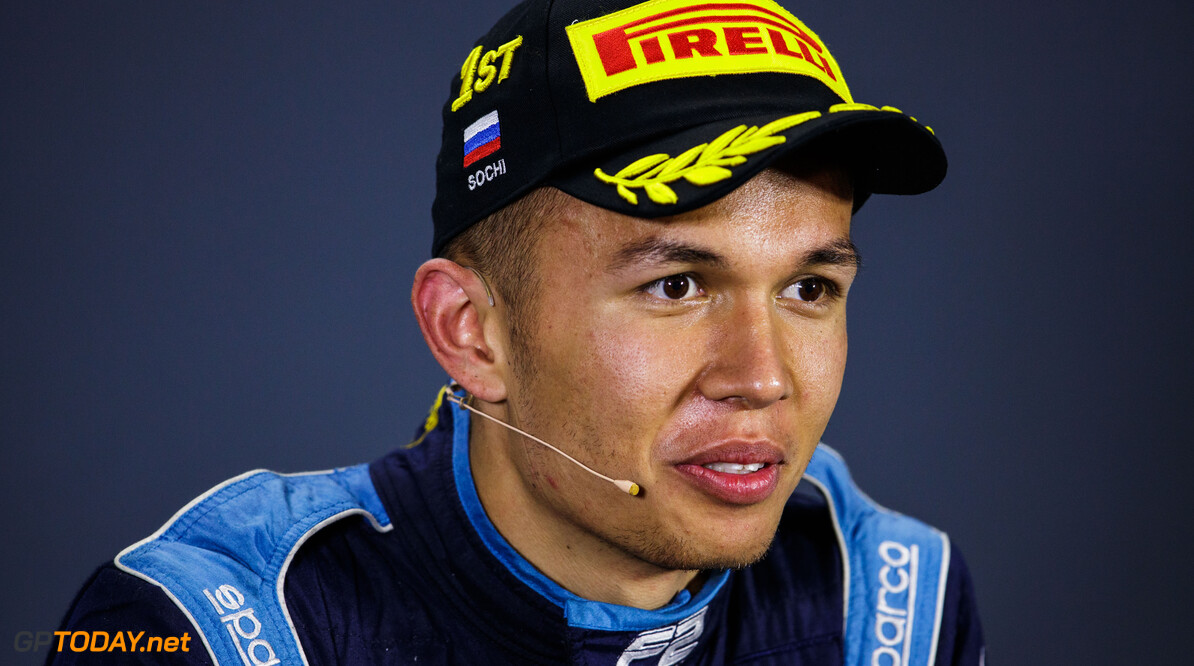 Alex Albon has officially been included on the Formula E 2018/19 entry list amid rumours that he could make a move to Toro Rosso in Formula 1 next season. The Red Bull junior squad is yet to announce who will take up its second seat alongside Daniil Kvyat.

Albon recently skipped Formula E testing in Valencia as the Toro Rosso rumours began to pick up. The Thai racer has competed in Formula 2 for the last two seasons and is currently second in the standings, and is the only driver that can deny George Russell the title in Abu Dhabi.

Nissan confirmed in September that Albon would come in alongside the 2014/15 champion Sebastian Buemi. Toro Rosso has made no indication yet who will get the second seat, but it is believed that Albon and current racer Brendon Hartley are the two contenders.

The 2018/19 season of Formula E is set to kick off in Saudi Arabia next month. The season will see the debut of the Gen 2 car, which includes a number of changes including being able to run the full length of the race, meaning drivers will not have to pit to change cars mid-race.