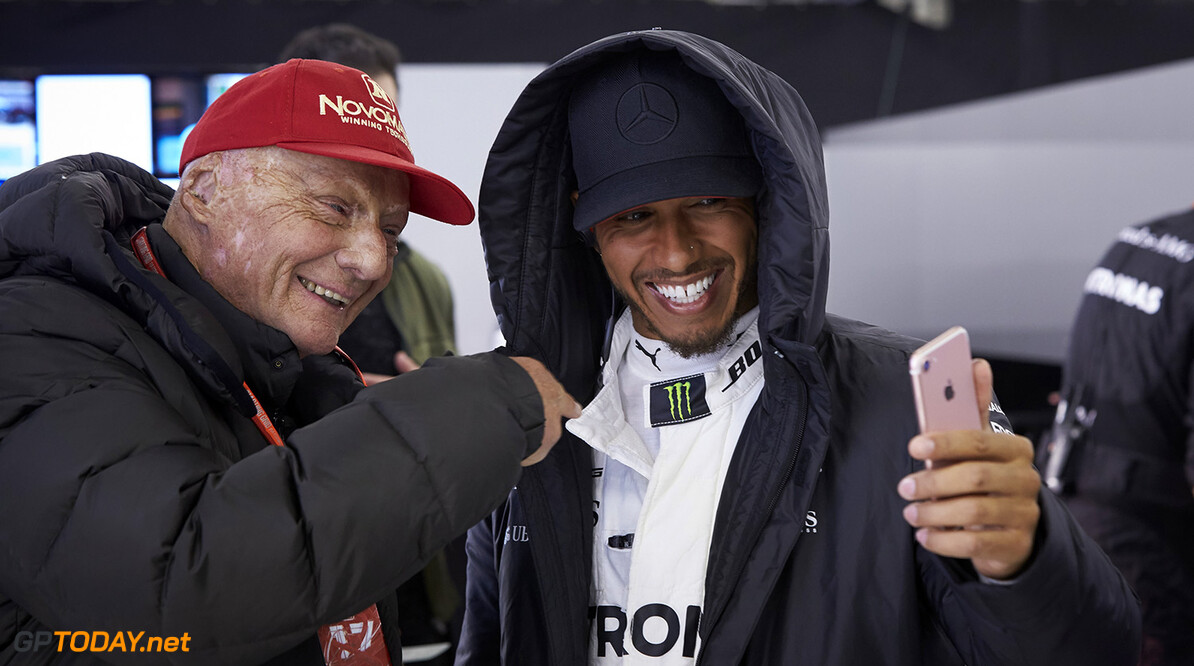 Lauda 'determined' to be at Abu Dhabi Grand Prix

Red Bull advisor Dr. Helmut Marko claims Niki Lauda is “determined” to travel to Abu Dhabi for the final Grand Prix of the season. The Mercedes team member and former Formula 1 driver is currently recovering from a lung transplant earlier this year.

In October, Lauda left the hospital, but doctors confirmed his rehabilitation and recovery would remain “intensive.” The 69-year-old fell ill while on holiday in Spain and flew straight to Vienna General Hospital where it was confirmed that his lung issues weren't related to his bad crash in 1976.

Bernie Ecclestone talked about the three-time world champion in early November and said he wanted to be back in the paddock for the final race of the season. Marko has spoken to Lauda and explained his current situation.

“I talked to Niki. And he is determined to make his comeback in Abu Dhabi. He has already organised a doctor to accompany him,” Marko told Blick. “At the moment, Niki cannot even manage a step without help.”

“He could not even hold a walker [walking stick]. But we know him. When he sets a goal, he goes for it mercilessly. As in 1976, after the fire incident on the Nurburgring. His burned body cried out in pain for rest relaxation and patience.

“We know after 40 days he training in Monza in a Ferrari. After 42 days he finished fourth at the Italian Grand Prix. It was one of the biggest comebacks in sports history. And that’s why I trust Niki in everything.”

The race in Abu Dhabi takes place in just over a weeks time. Mercedes has already won both world championships, while Valtteri Bottas still has work to do in the fight to finish fourth ahead of Max Verstappen.