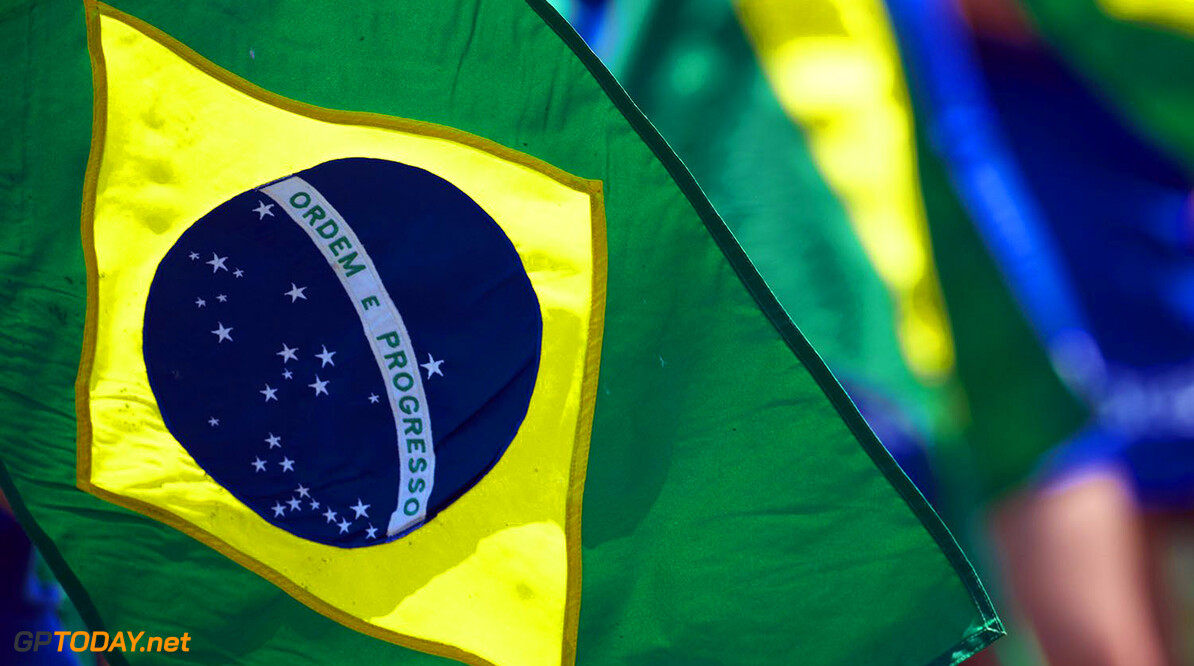 Force India says that it is planning to bring in more staff security for the Brazilian Grand Prix this weekend, despite promotors promising that there will be a "much bigger presence" in response to last year's issues.

Twelve months ago, a bus carrying Mercedes employees was robbed at gunpoint, with shots being fired and one team member having a gun pressed against their head. Pirelli and McLaren cancelled a post-race test after the incident.

Official promoters have told F1 teams to expect added security throughout the weekend. However, Force India's team principal Otmar Szafnauer confirmed that the Silverstone squad “is also looking into some security measures” for itself.

“We have worked with the promoters and with the local authorities, the police, and apparently they’re going to have a much bigger presence," he said. "They’re going to understand our times of leaving and coming so the presence is there at appropriate times – the police don’t go home early and then we all leave. So there will be a bigger effort.”

There have been a history of robberies at the Sao Paulo circuit, with former driver Jenson Button threatened at gunpoint as he left the circuit in 2010. Also in 2007, a Toyota team bus was held up as it made its way through the city.