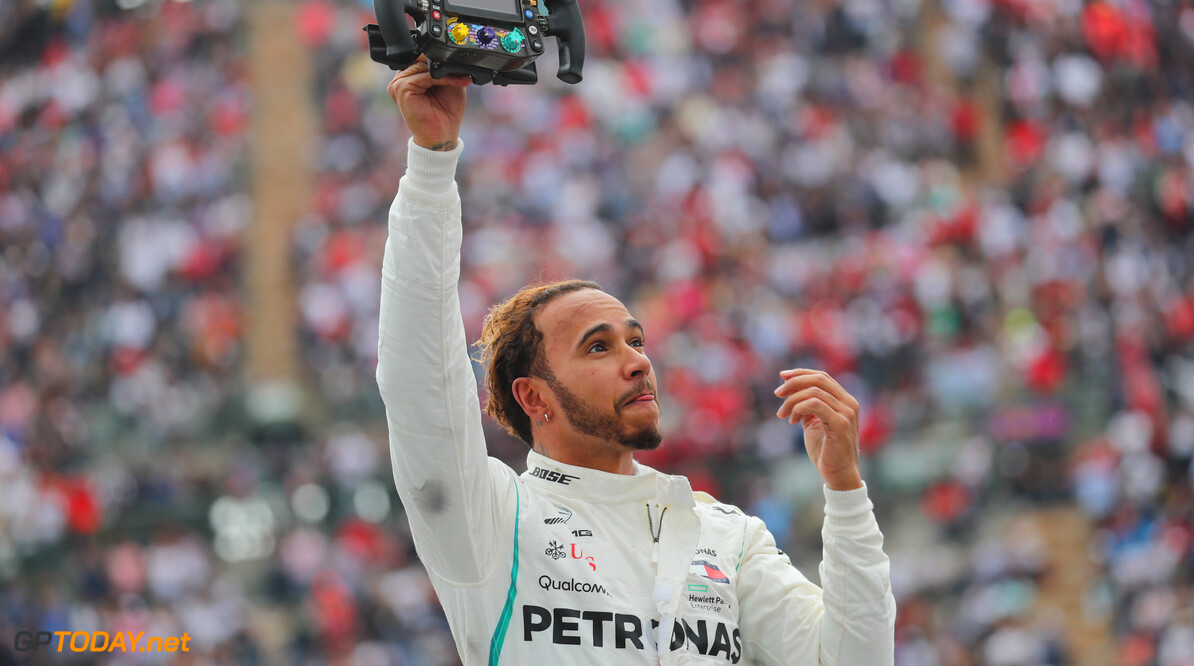 Mercedes says that its partnership with Lewis Hamilton could last forever, but the five-time world champion says that he can never say never about the possibility of joining another team in the future.

Hamilton wrapped up his latest title in Mexico last weekend, crossing the line in fourth place. The Briton secured his fourth title in the last five years, making him the second driver ever to win back-to-back titles twice.

And should Mercedes keep giving him competitive cars, it may be a long-standing relationship: "As long as we provide a car that is competitive to win championships and he continues to drive like he does, this can be a relationship that goes forever," said team boss Toto Wolff.

Hamilton joined Mercedes in 2013 after spending five years with McLaren. The 33-year-old has closed in on and broken records in his time with the Silver Arrows, and sees his current contract run until the end of the 2020 season.

Hamilton admits that he can't see himself going to another team, but says you can never say never: "At the moment, it's very very difficult to imagine, envisage myself anywhere else. This is my family, this is where I grew up but I said the same thing when I was at McLaren.

"I think one of the reasons I wanted to move was to go somewhere else and see if you could do something special somewhere else. I knew I could but I needed to prove it to everyone else. Right now, I don't feel like I need to go and be in another team to win a title in another team but you can never say never."